DOC NYC Shorts: REMOTE VIEWING MEMORIES, DIG IT IF YOU CAN, WINTER'S MARCH, PURPLELAND, THE BEANING, THE TABLES 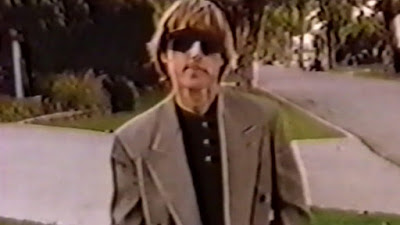 REMOTE VIEWING MEMORIES
Portrait of Ed Dames who came to prominence when he revealed that the US government had spent a fortune on remote viewing in order to use psychic powers to see things remotely. An interesting look at life down a rabbit hole made up largely of news clips and promotional footage. 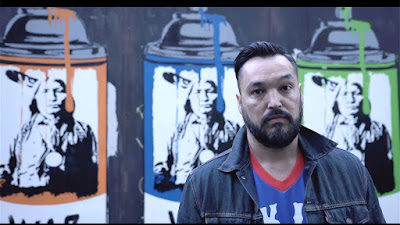 DIG IT IF YOU CAN
Portrait of Steven Paul Judd a Native American artist who has used his natural curiosity to turn out art that has taken him around the world. This is an absolutely wonderful film abut a great artist who never stops exploring and follows his heart. It is a great lesson for all of us. 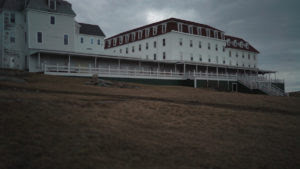 WINTER'S WATCH
This portrait of the Oceanic Hotel and it's winter caretaker is a haunting film of stunning beauty. A visual delight this film must be seen on as big a screen so it's images can truly make you feel the chilly winter scenes of a life on a deserted island. 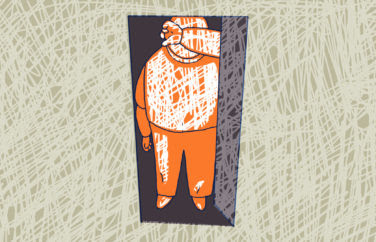 PURPLELAND
A look at supporters for both of the the candidates in the 2016 presidential election express their feelings. Modern life reflected back at us. 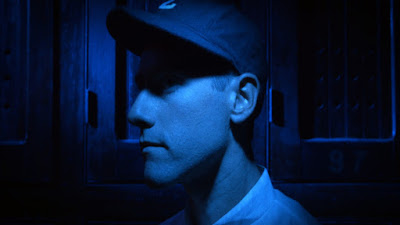 THE BEANING
Creepy documentary that ponders the occult elements of baseball and whether the death of Ray Chapman by a pitch thrown by Yankee pitcher Carl Mays wasn't a blood ritual to assure Yankee success over the years. It maybe a loopy idea but it is chilling in execution 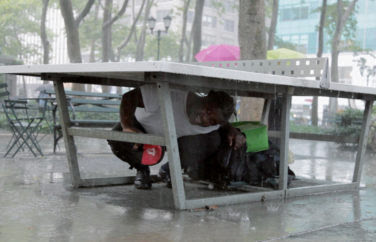 THE TABLES
One of the best films at DOC NYC is all about the ping pong tables that are set up in Bryant Park. The film is a magical look at the people who use the tables and the community that as developed around them. It will make you feel wonderful 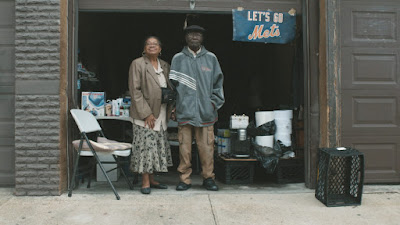 RICHIE'S
Portrait of Richie's Gym in Bushwick Brooklyn which has been around for decades (since the bad old days) and now faces a struggle in a neighborhood where rents are skyrocketing. A lovely portrait of  a gym that helped change a neighborhood and the clients who use it.