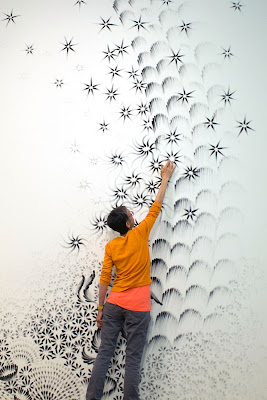 MORE ART UPSTAIRS
An almost too breezy look at ArtPrize, the world’s most attended art show. The show, held in Grand Rapids Michigan, turns the city into a giant art gallery as artist from around the world descend upon the city in the hope of winning the half million dollar prize- which is decided by both critics and the general public. The film looks at several artists, organizers and members of the public in an effort to reveal that art can sometimes be a democratic endeavor. Highly entertaining the film is wonderful, if not particularly deep, look at the state of the art world. Recommended. 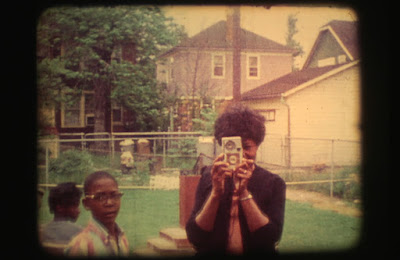 12th AND CLAIRMOUNT
A bracing document of the Detroit riots of 1967 told by the people who were there using home movie footage, photos and archival recording mixed with present day remembrances. This is a you are there film which beautifully explains what happened and why. Recommended.
Posted by Steve Kopian at November 14, 2017