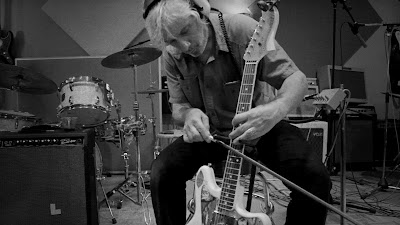 Free form, occasionally experimental documentary takes us into the recording of an album and shows us how the creative process. The film is an absolute visual and aural delight as the bounds of music and image are set free.

I really like the film a great deal but I'm held back from loving it since I absolutely hate the lyrics that Lethem provides for the songs. Still I recommend the film especially if you can see it big and loud. 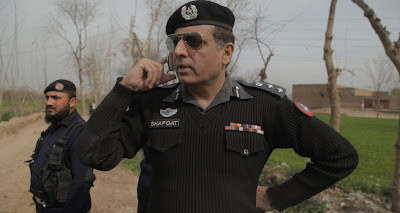 ARMED WITH FAITH
Gripping story of a bomb disposal unit in Pakistan where every day they put their lives on the line in the fight against terror.

Beautifully made film perfectly tells the story of the men who make up the unit. This is one of those films that is so good there really isn't much to discuss since the film expertly and suspensefully tells its story which enlightens and informs us. 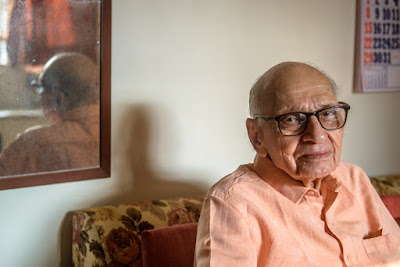 ASK THE SEXPERT
Light hearted and informative portrait of Dr. Mahinder Watsa, a 93-year-old retired gynecologist who write a sex column for the Mubai Mirror. Its an extremely popular feature that has brought Dr Watsa acclaim. However at the same time he is not without his critics.

Utterly charming film that will put a smile on your face as it informs you about sex.
Posted by Steve Kopian at November 07, 2017