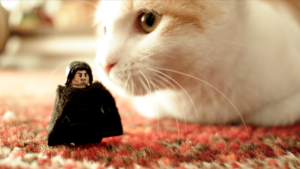 SLEEP WITH ME
A look at the Sleep With Me Podcast which aims to make insomniacs sleep. Interesting but is much too low key when  compared to the other films 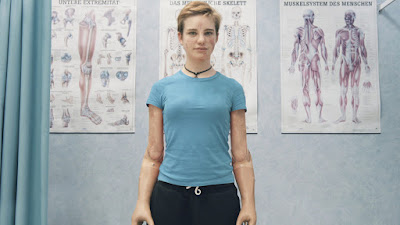 BEATRICE
Portrait of Beatrice Vio who lost her hands and feet to meningitis yet remains a top fencer. The film works because Beatrice is such a wonderful young woman that we instantly fall in love with her and the film. An Oscar worthy film this is one of the best films at DOC NYC of any length 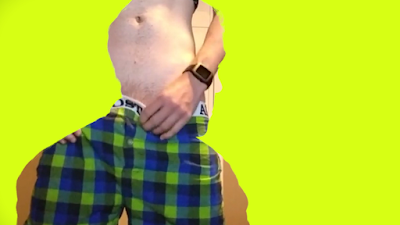 USED: A DOCUMENTARY
Uncomfortable look at the used male underwear market. This is partly funny and partly creepy and all around disturbing look at the men who buy and sell used underwear. While the film definitely provokes a reaction I find it bothersome how the film handles the subject matter. It seems to be ridiculing the subject and find the whole thing creepy. While documentaries should have a point of view the POV of this film kind of makes me wonder why the director made the film. 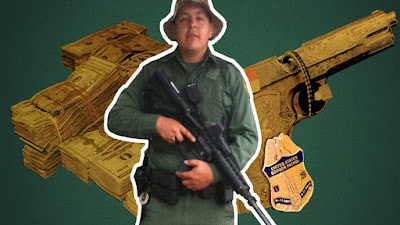 The Cartel Murder That Exposed a Rogue U.S. Border Patrol Agent
Way too brief look at the murder of drug cartel member that involved a member of the US Border Patrol, an organization rife with corruption. Running a scant 15 minutes the film simply doesn’t have enough time to be more than a bullet point presentation of the murder. The problem is it raises a ton of other issues and questions that are never adequately handled.

A disappointment and one of the rare DOC NYC head scratchers 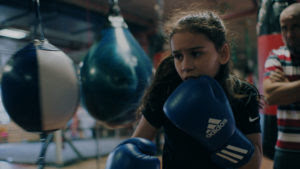 JESSZILLA
Portrait of Jesselyn Silva a young girl who loves to box. This is great little film about a wonderful young girl who isn't afraid to box (but is terrified of rollercoasters.) This is a glorious film that needs to be shown to girls everywhere so they know there is nothing that they can't do if they want to. 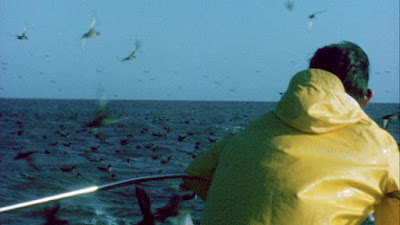 THREE RED SWEATERS
Director Martha Gregory uses footage shot by her grandfather to supplement a discussion with him about how and why he recorded on film and photo the moments he did. An interesting film about the changing nature of memory now that we record our lives 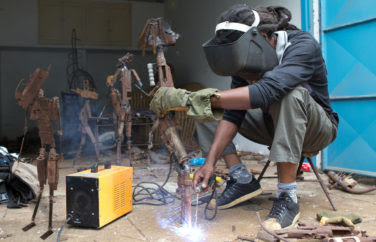 LITTLE FIEL
Portrait of Mozambican artist Fiel dos Santos who grew up in time of civil war and now makes art out of guns. Told largely via stop motion animation where the  characters are made from Fiel's art, the film paints a portrait of the horrors of war and the ability of the human spirit to go on.
Posted by Steve Kopian at November 08, 2017