Taking a page from the Oldboy playbook, A PACT focuses on two men for whom an occurrence in their adolescent days leads to a crossing of paths in their adulthood shadowed by inscrutable, ominous vengeful intentions. Like the South Korean hit that made deeply troubling psychological warfare sexy, A PACT weaves a tale involving a seemingly negligible instance of youthful indiscretion and an apparent time stamped steel trap waiting to be sprung.

The brief bit of Paul and Georg’s high school days that we are shown reveals plenty. They are close friends with a few striking differences: namely Georg’s confidence and ease when it comes to attracting attention from the opposite sex, including his sweetheart of the time, Anna, as opposed to Paul’s social awkwardness. As is often the cause of conflict in such cases, Paul desires what Georg has: namely Anna. On a fateful day toward the end of school, Paul presents a note to Georg stating Anna’s attraction to Paul.  Georg responds with news that he is set to move to another city with his father, and then strikes up a difficult to decipher agreement with Paul before setting off with a girl picked at random by his friend for him to leave the park with; the better to explain his sudden disappearance to Anna was the rationale produced in their teenaged minds. In the moments that follow, a path is laid before Paul to pursue his desire for Anna, as Georg would appear to be gone from his life. 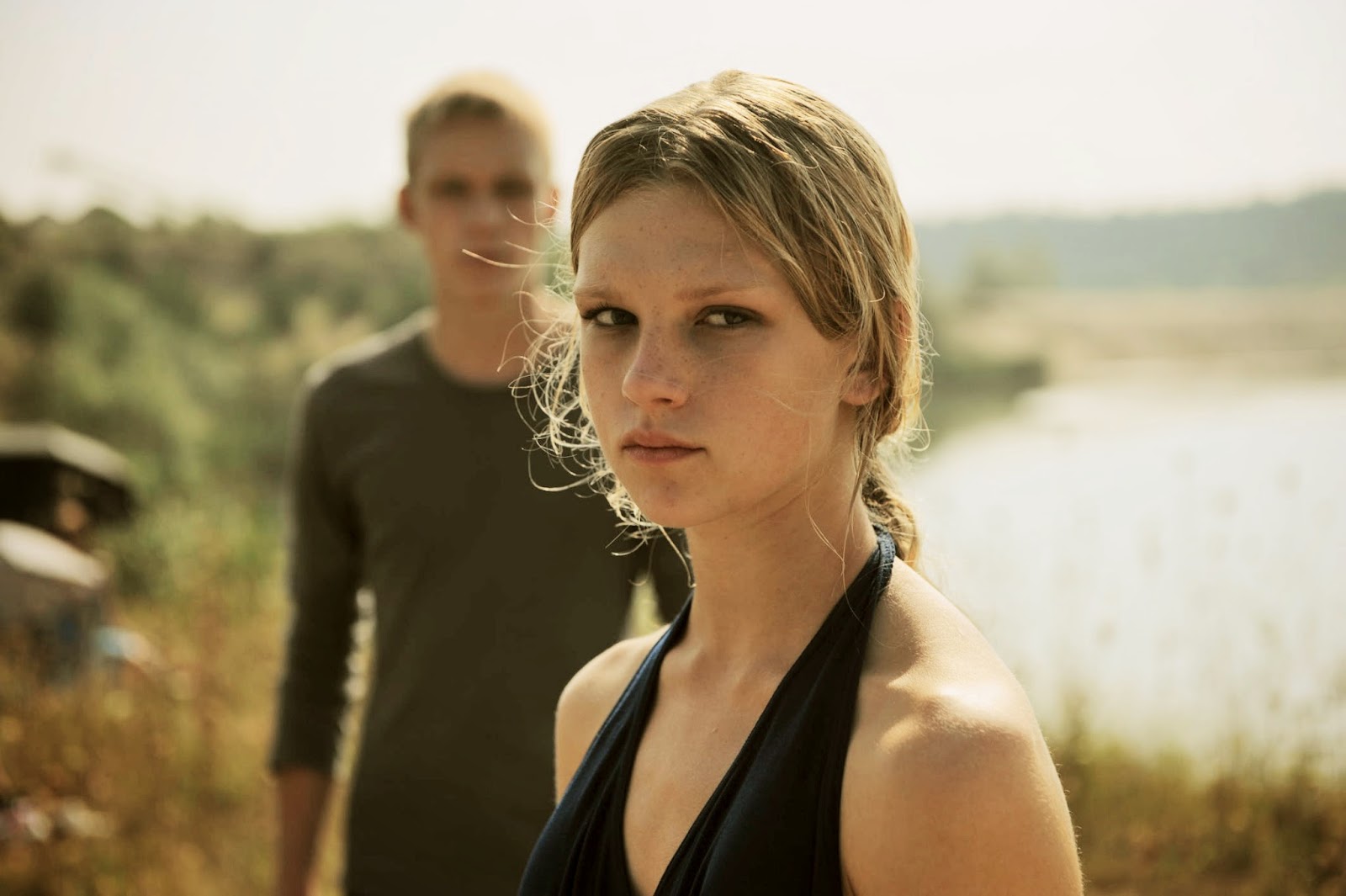 In the present, Paul is an accomplished employee of a diamond trading firm, nature having taken its course between him and Anna, who is now his wife and the mother of his two children.  To his none too pleasant surprise Georg, that Georg, abruptly returns as his higher up. Before long the uneasy exchange from that day long past comes bubbling to the surface sending the two careening down a barbed path.  Paul tries to decipher Georg‘s intentions while the former friend becomes disturbingly entrenched in aspects of his family’s life.

The majority of the suspense in A PACT is of the mind, as Paul is consumed by the madness of trying to find out the ‘what’ as well as the ‘why’ driving Georg’s actions. Needless to say, many things are not what they seem. References to the political climate of the early ‘80s, when the characters were still students, add an interesting backdrop of paranoia and power struggle to the scenario. Particularly the banning of punk music, then characterized as revolutionary by a leery government, informs a significant part of the story.

There are some rather large leaps in likelihood that challenge the credibility of the story. Upon Paul and Georg‘s discomfiting reunion, the suggestion of going hunting together may seem like it is for trouble a bit too callously. While films like Oldboy revel in gleefully excessive character traits, the reserved manner of A PACT’s ensemble may leave viewers feeling that the key players should know better. It also makes for proceedings that at times feel a bit more functional than emotionally gripping. 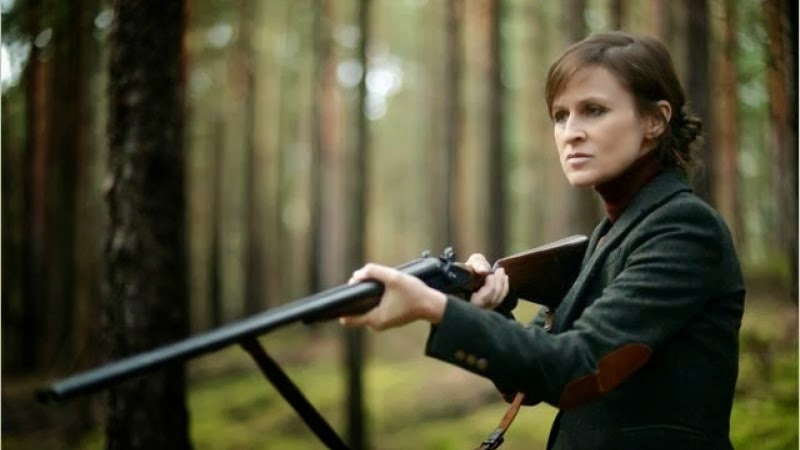 Then again, there’s Sophie Rois’ chilling depiction of the adult Georg’s wife, whose friendly chattiness is offset by a stare that penetrates like the sharpest of daggers.  When she describes herself as someone who ‘teenagers would find fascinating and love to be around’ it’s with an uncanny sincerity that still has all the connotations of wolfish intentions lurking somewhere underneath.

The tendency for steely-eyed stoicism over wild abandon also makes for a very efficient thriller, the result of editing at a level that many suspense films fail to achieve. Your time will certainly not be trifled with when sitting down to behold this economical meditation on karma.

A PACT plays as part of the 2014 Kino Festival of German Films in New York on Friday, June 13, Sunday, June 15 and Tuesday, June 17 at the Quad Cinema . Visit the website for more details or to buy tickets.
Posted by mondo_curry at June 12, 2014