Mr C spent this past weekend seeing several ofthe Sandra Ng films that played at the New York Asian Film Festival.  and hewas kind enough to send them along for me to post. 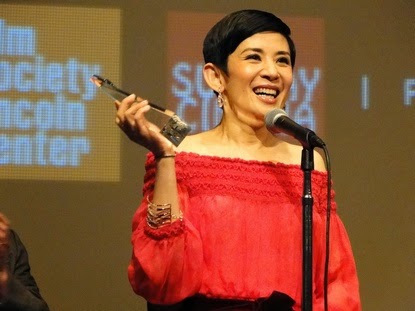 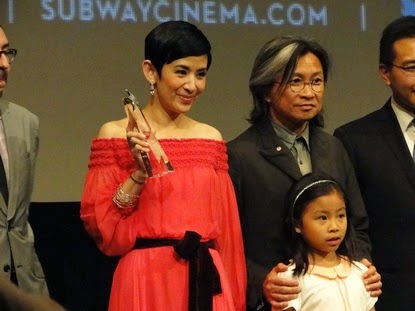 Here's Sandra, her husband Peter Chan and their daughter. 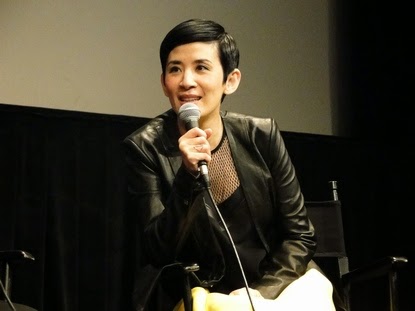 Here's her during the Q&A after GOLDEN CHICKENSSS


The video of the GOLDEN CHICKEN Q&A


The video of the PORTLAND STREET BLUES Q&A
Posted by Steve Kopian at June 30, 2014