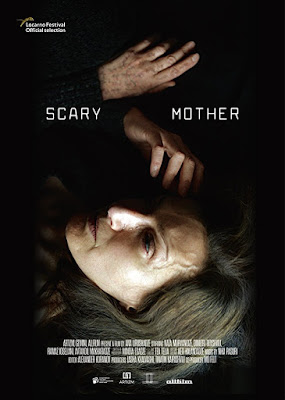 Domestic drama gives way to a dark turn as Manana a fifty year old house wife throws herself into her writing. Becoming more and more obsessive about it, we begin to realize all is not well with our heroine.

Nato Murvanidze gives a towering performance in the lead. handling each turn with perfection. This is a performance that has rightly been the subject of awards. Murvanidze draws us in and grabs our throat dragging us along into this strange territory of the dark side of the soul in a way that very few filmmakers manage to get right. Imagine if Gena Rowlands worked with David Lynch and you might have an idea of what the performance is like.

This film is seriously kicks ass. I can see why Georgia submitted this for the Oscars and I also understand why they didn't pick it, the film is such that it leaves you feeling deeply disturbed for reasons not always clear. I had to watch the film a second time to write it up and found that I was bouncing though the second screening simply because I was uncomfortable.

Highly recommended. This is one of the better films at New Directors New Films. 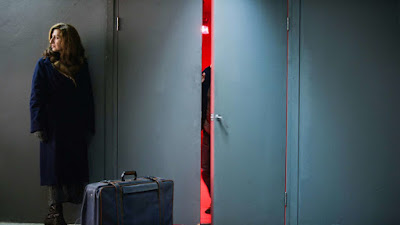