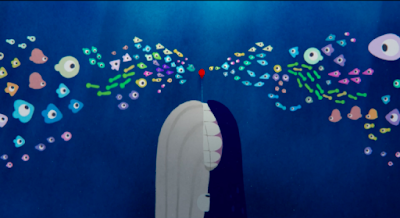 Shorts Films One at NYICFF has some of the best of the fest films. It is a highly recommended  collection with nary a bad one in the lot. 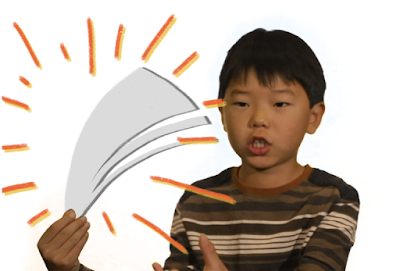 Animation (According To Children)
It is a charming 2 minute piece where kids try to explain animation. 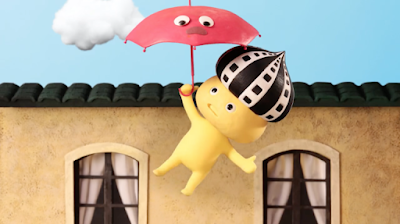 Fill And Moo
Strange tale of a lonely person living  in a black and white world who discovers the movies and color. It has some great moments but the ending kind of disappoints.

Funny Fish
A bunch of fish try to save a puffer fish caught outside of the water...only its not a fish. Laugh out loud charmer is one of the best in the collection

Gokurōsama
Surreal comedy concerns life in a mall before hours and the chaos the results when an old woman gets stuck in one positions ad attempts are made to get her to a chiropractor. Its a laugh out loud jewel.

The House
A house goes off to find the family that moved out. Very funny and charming tale of a house running amok in the big city.

Party Mouth
A dancing toothbrush and tooth paste teach how to brush your teeth. Amusing. 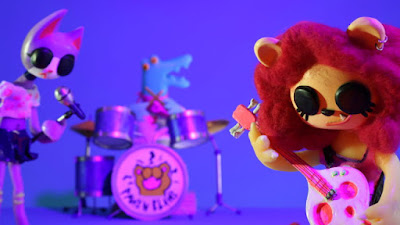 Paws N Claws
A garage band plays punk. Minute long smile is really good but over before you know it.

Rouff
One of the very best films in the collection has an unfinished sketch attempt to get finished. This is grand adventure in a couple of minutes that will make you smile, gasp and laugh. 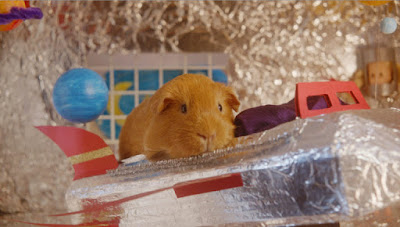 Sherbert Rozencrantz, You’re Beautiful
10 year old girl isn't interested in being outside or making friends she would rather just play with her guinea pig. A charming little trifle about finding your own way and your own friends.

Tiger, Tiger
A family gets lost in the jungle and has to get back to it's tour bus in tiger territory. A sweet little film 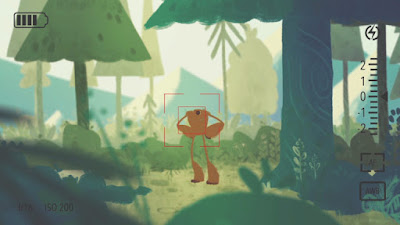 The Unicorn
A king discovers a unicorn and takes it in- but is that a good idea? A small gem of a film.
Posted by Steve Kopian at March 04, 2018