Okay let me stop right here and make it clear I am not a fan. I love the ones that work, but most of them bore the living shit out of me.  They are filled with great looking people but terribly unsexy, often odd for no reason and go nowhere. Unless you can tell me its a good film I try to avoid them.

That said I waded into the three Nikkatsu films that NYAFF is running this year because the NYAFF programmers rarely let me down....

....At the risk of getting the shit kicked out of me I have no idea why they are running three films since one is just bad and the others are okay... my real question is why in hell are they running two of  them on one day? The thought is just painful. (see addendum below) 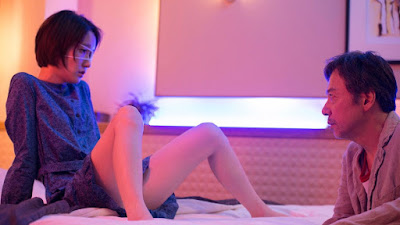 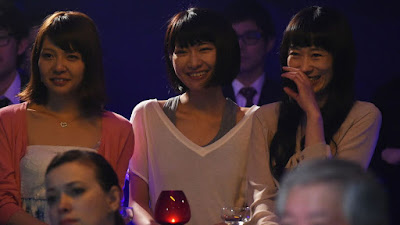 DAWN OF THE FELINES
The lives of three call girls is supposed to be a statement about modern Japan. I'm not too sure of that. A dark down beat story the film is much better than AROUSED. It is the best of the three film in the series  but kind of never gets to build momentum thanks to the sex every ten minute rule and shifts from comedy to drama.

JB's take on the film can be found here 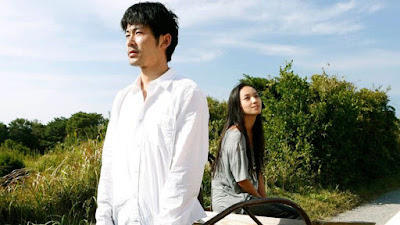 WET WOMAN IN THE WIND.
Breaking the sex every ten minute rule for the first half the film hits into over time in the second half as a woman sleeps with everyone. The film held my interest for the first half but I lost interest in the second when the sex just overwhelmed everything and the monotony of watching other people fake sex began to bore me.

JB's review can be found here

*-ADDENDUM: Lest you think I just hate the films  please note Sion Sono's entry in the Nikkatsu series ANTIPORNO runs at Japan Cuts July 22 and it is one of my favorite films of that festival.


Mondocurry's look at all the films in the sidebar can be found here
Posted by Steve Kopian at July 04, 2017