Monday at the Winter Film Awards is Horror Night. As is there custom they will be running two blocks of features and short films (Tickets and information can be had here) giving you an incredible amount of movies for you money.

While I should have reviewed each block separately  I haven't had a chance to see either of the features yet. However since the shorts are all good enough to warrant  purchasing tickets just to see them I'm presenting reviews of all the shorts together so that you can get tickets now. 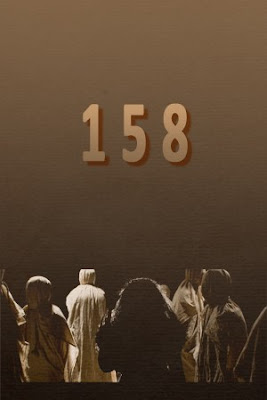 158
Creepy mood piece has a teen trapped between awake and asleep worlds. Impossible to describe film is one that should be experienced. 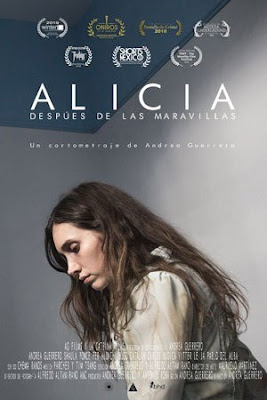 ALICE AFTER WONDERLAND
Disturbing psycho sexual take on Alice in Wonderland or the aftermath where everything now has dark overtones when one becomes sexually aware. Or something. I'm not sure I just know it messed with my head. 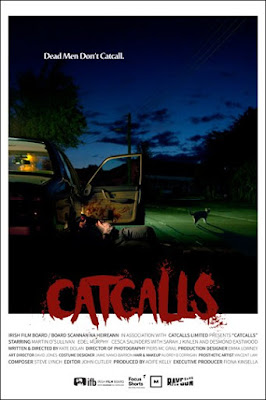 CATCALLS
Kick ass horror tale has a flasher being hunted by the two girls who he flashed. Unfortunately for him they aren't quite human. Genuinely scary film keeps us off balance as a mix of styles prevents us from getting a good idea what the hell the young ladies really are. This is a stunner and a must. HONEY DO
The women in a man's life remind him of the "honey do" list of things that has to be done. I can't say a heck of a lot about this one because in order to properly discuss it I would have to give the twist away and I don't want to do that 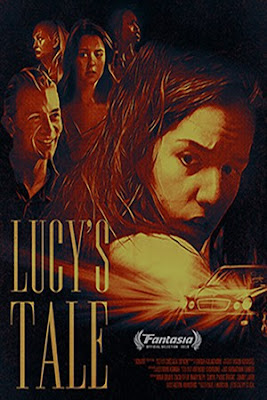 LUCY'S TALE
A coming of age tale about Lucy dealing with her life as a teen and discovering she isn't quite like other girls. Not one of my favorite films in the collection here at the Winter Film Awards owing more to the fact that its payoff doesn't quite hold up at it being the longest of the shorts. 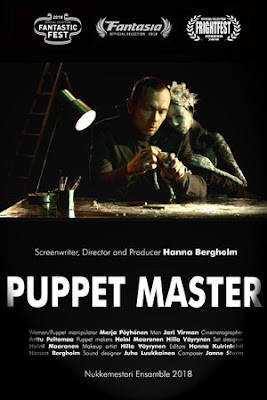 PUPPET MASTER
Doing what horror films do best and transcending the genre into something greater PUPPET MASTER is nominally about a woman who allows a man to turn her into a puppet. However it is something much more scary and resonant and it is actually a film about the dance lovers get into when into a relationship as we and our partners take turns at contolling each other in the name of love. 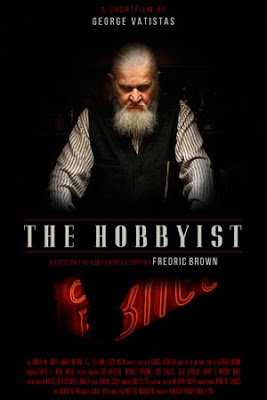 THE HOBBYIST
A man looking for an untraceable poison finds he has to prove his worthiness to get the poison. Odd little parable about possibly getting hat our hearts desire is a small little trifle. Not so much scary as tense. Worth a look.

For tickets or more information on any of these films or the others playing at the Winter Film Awards go here.
Posted by Steve Kopian at February 16, 2019