Here are reviews of all the animated shorts playing at the Winter Film Awards. Because they are playing in different blocks across the festival you will have to check the festival website to see when and in which block or blocks the films that interested you are playing.

Information on the films and tickets can be had here. 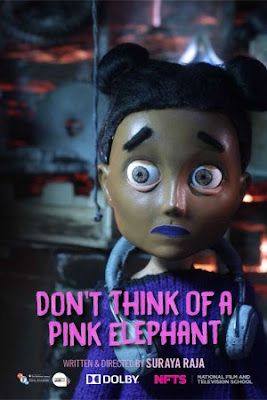 DON'T THINK OF A PINK ELEPHANT
Teenage girl is forced to confront her constant worrying about all of the terrible things that good happen. This is a solid little message piece of story telling. 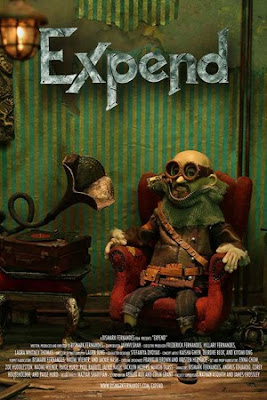 EXPEND
A man looks for an energy source in a steam punk world. This is a great looking film that is too short at just under 4 minutes to have much of an impact. 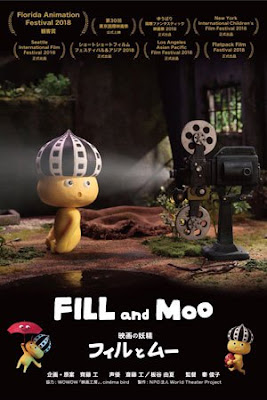 FILL AND MOO
Strange tale of a lonely person living in a black and white world who discovers the movies and color. It has some great moments but the ending kind of disappoints. 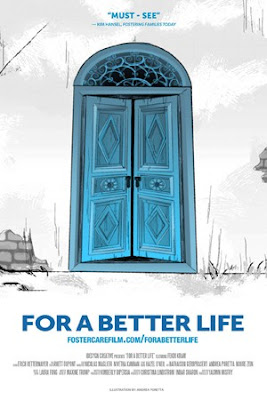 FOR A BETTER LIFE
Story of Fekri Kram who was sold by his mother for $100 at the age of five to a woman who abused him for years. Heartbreaking story of abuse and redemption expertly told. 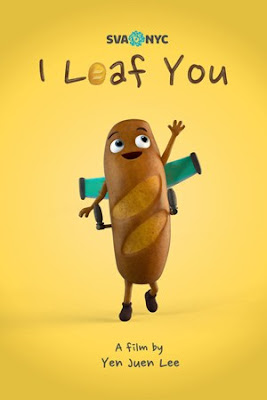 I LOAF YOU
A tiny loaf of bread tries to get noticed in a bakery. A very sweet little film. 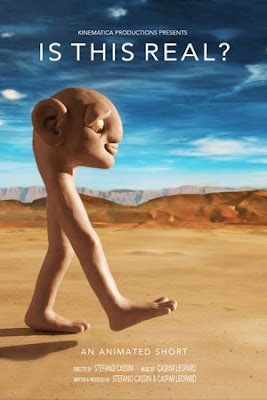 IS THIS REAL?
Interesting trifle about a creature that crawl out of a pond and wanders across a barren landscape. I have no idea what it means but it looks pretty damn cool. 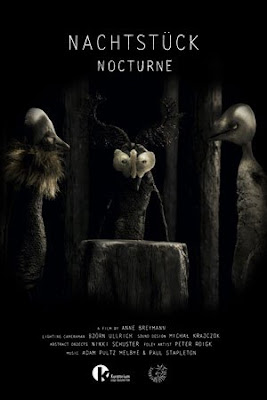 NOCTURNE
Absolutely piece of dark animation has various creature gamble for what amounts to their souls.  This is a must see nightmare of a film. Highly recommended. 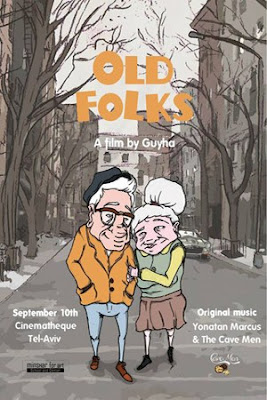 OLD FOLKS
A bickering old couple  can't remember why they are together.  When he walks out and goes to the places they used to go to he remembers why he loved her all those years ago. A nice little film about what is important. 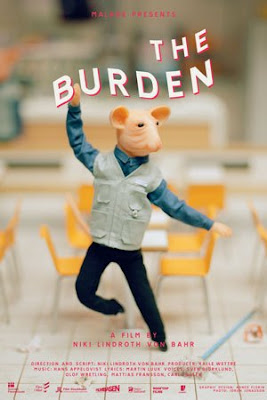 THE BURDEN
Incredibly weird mini opera is going to be a love or hate it film. A strange stop motion film has odd half animal creatures singing about depressing things. You'll know you're not in Kansas the instant the fishmen sing about hotel rooms, One of the weirdest films you'll ever see- that's a compliment. 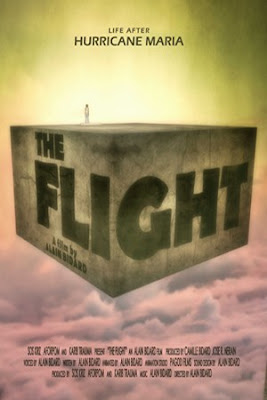 THE FLIGHT
The story of a man who lost his family in Hurricane Maria. Another love it or hate it film. 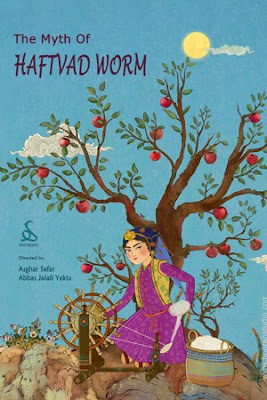 THE MYTH OF THE HAFTVAD WORM
A young woman finds a worm who can spin an amazing amount of thread. Possibly the most beautiful of the animated films at The Winter Film Awards it is a old fadhioned fable beautifully told. Recommended. 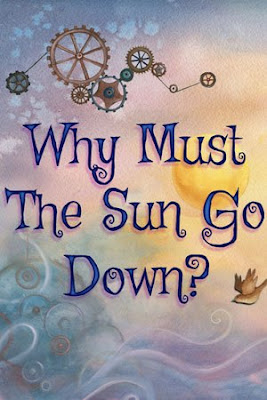 WHY MUST THE SUN GO DOWN
A nightingale  looks to to find out why the sun must go down.
As glorious a fable as you will ever see. This is pure movie magic and one of the best films I've seen in 2019. This maybe the best tale that Neil Gaiman and Dave  McKean never created together. 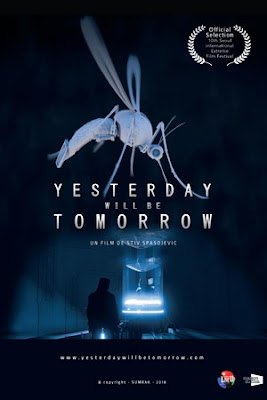 YESTERDAY WILL BE TOMORROW
A man is trapped in an experiment where he dies over and over again as if in a video game. Intriguing film about life and death doesn't quite stick the ending but still manages to be good enough to give a shot.