Winter Film Awards 2019: IT'S WINTER NOW and THE VAULT 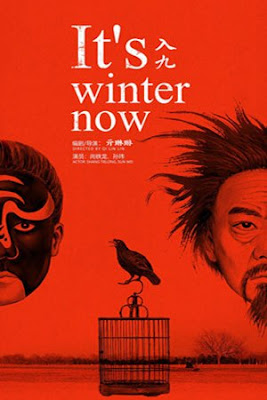 ITS WINTER NOW
Despite loving each other deeply a father and son have a strained relationship because the son stopped performing Peking Opera to go into business.

Beautifully charting the relationship between family members who can't stop loving each other despite publicly hating each other. The film festival material speaks of it as being something particularly Chinese but it happens in all cultures and IT'S WINTER CAPTURES it perfectly.

This is a small gem of a film. 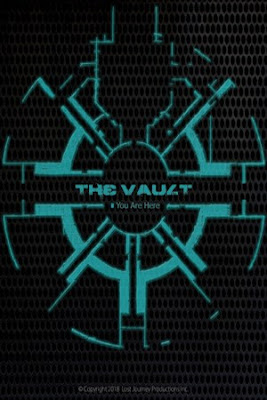 THE VAULT
First episode of a web series concerns people living in a bunker underground during a post apocalyptic nuclear winter. When out on a scavenging mission they discover man where one shouldn't be able to live.

I normally refuse to review single episodes of web series because it's hard to judge what something is from a single set up show. However the concept intrigued me so I decided to give it a shot.

Based on the slim amount we see, the episode is only 15 minutes long, the show looks good enough that I would be willing to try a couple more episodes to see where they are going. In fairness I can't say more than that since so little happens I can't tell anything beyond that.
Posted by Steve Kopian at February 19, 2019