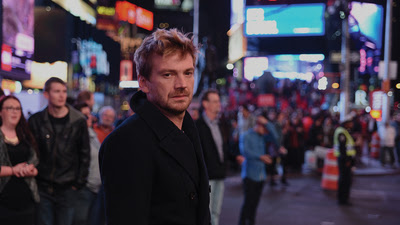 Truthfully I would have walked out of the film but I wanted to see my Tribeca  co-conspirator Ariela after the screening. I also wanted to see if the Buried Land Rule was in effect (ie. If you think something will happen to improve the film, it won't). While the film did become kind of interesting in the final minutes (relative to the boredom of the rest of the film) it never transcended the "I got out of bed for this shit" level of lack of interest. Frankly I would have been just better off going to sleep.

Email ThisBlogThis!Share to TwitterShare to FacebookShare to Pinterest
Labels: argentina, drama, not worth the effort, tribeca 2017