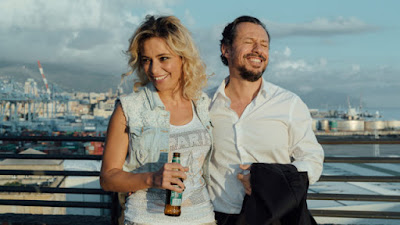 FORTUNATA (2017)
Jasmine Trinca heads as a great cast as a single mother looking to open a salon of her own but finding life throwing obstacles in front of her at every turn.  While the plot isn't anything we haven't seen before the cast does stunning work and a prime example of why there should be ensemble awards for the entire cast of a film. Thanks to the cast this is a solid and compelling film and recommended. 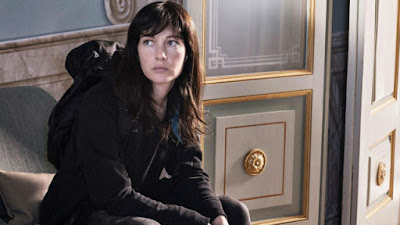 NOME DI DONNA (2018)
A woman takes a job in a nursing home and is sexually harassed. She refuses to let it go and has her harasser criminally charged. Good look at sexual harassment doesn't break any new ground but is a compelling look a subject that is in the forefront of the headlines. 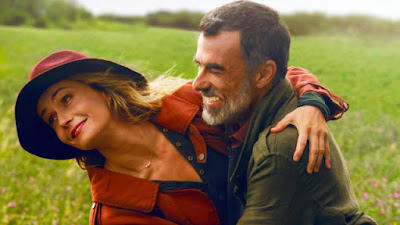 STORIES OF LOVE THAT CANNOT BELONG TO THIS WORLD (2017)
Romantic comedy drama about a woman who can remember everything in the wake of a break up with her boyfriend. He wants to go off and forget and she can't. As a result she is forced to ponder their relationship. Good little romantic trifle is an extremely entertaining look at life and love and why we can or cannot move on. Recommended. 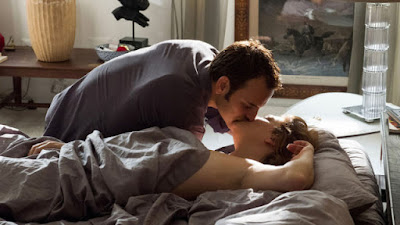 NAPLES IN VEILS (2017)
A medical examiner is thrown into a tizzy when the younger man she spent a passion filled night end up on her table. This sets her off on a metaphysical quest to find out what happened. Form over substance thriller is a compelling little mystery  whose supernatural and metaphysical overtones help to keep us interested. While a little too brooding and a tad too long this is an otherwise solid little film made something special by it's assistance to stand out side the box of conventional thrillers
Posted by Steve Kopian at May 31, 2018