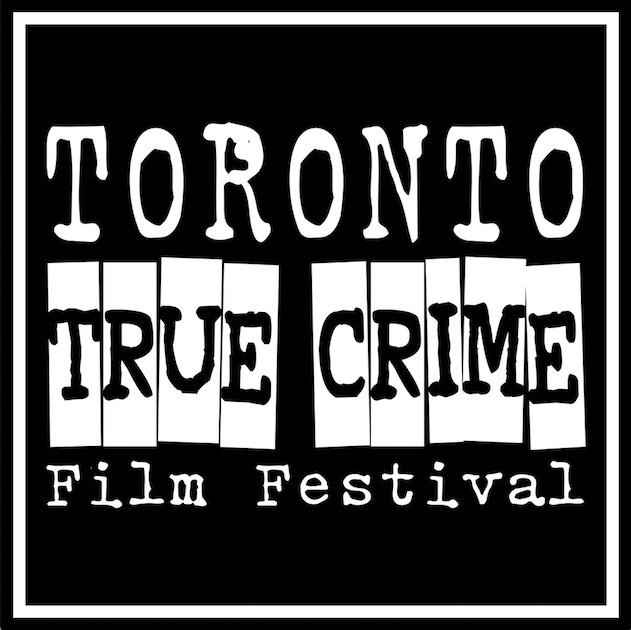 Check out the program and schedule on our website now!


The Toronto True Crime Film Festival will have its first annual edition this June 8th - 9th, 2018 at The Royal Cinema and Monarch Tavern in Toronto. The inaugural lineup includes five film screenings and three symposium events, with 15% of all pass and ticket sales being donated to charity.

​ABDUCTED IN PLAIN SIGHT is a stranger-than-fiction documentary about the Brobergs; a naïve, church-going Idaho family that fell under the spell of a sociopathic neighbor who would stop at nothing to be with their twelve-year-old daughter. You will not believe how bizarre this true tale of obsession gets! Screens with short film MAYBE IF IT WERE A NICE ROOM (Dir. Alicia K. Harris, Canada, 2016).

​After meeting the man of her dreams on Facebook, Amanda finds herself being swept off her feet by Casper, the dedicated father and charming heir to a family fortune. There’s only one problem—everything that Casper has told her is a lie. This documentary-narrative hybrid is made all the more fascinating with reenactments played out almost entirely by the actual characters of this twisted story of an imposter. Fans of the investigative podcast Dirty John will find themselves being drawn in by the similar themes of love, lies, and con artistry in THE STRANGER and won’t want to miss this DOC NYC Grand Jury Prize-winning film. Screens with short-film 42 COUNTS (Dir. Jill Gevargizian, USA, 2018).

​HOSTAGES is a tension-filled drama based on the true story of a 1983 airplane hijacking by a group of Georgian youth trying to escape the Soviet Union. Screens with short film DON’T BE A HERO (Dir. Pete Lee, USA, 2018).

​The film programming is rounded out by a 15th-anniversary screening of Patty Jenkin’s Academy Award-winning biopic MONSTER, which tells the tale of one of the world’s most infamous female serial killers, Aileen Wuornos. Screens with short film THE SANDMAN (Dir. Lauren Knapp, USA, 2017).


Our symposium section will feature three daytime events through which audiences can get up close and personal with true crime professionals and media practitioners whose work centers on the world of true crime. First up is the panel “Why Do Women Love True Crime?” presented by Investigation Discovery, America’s top-rated women’s network. Featuring ID’s own Keila Woodard, as well as filmmaker Catherine Legge (Met While Incarcerated) and more to be announced, this panel will look at womens’ historical engagement with true crime fandom, from the Victorian era to today. Next, The Miskatonic Institute of Horror Studies presents visiting filmmaker and writer Rémy Bennett, who will present “L.A. Despair: Chasing Death with John Gilmore,” a multimedia presentation exploring the life and work of the late Noir and true crime writer John Gilmore that is a meditation on the relationship between pop-cultural crime landmarks of the past century and celebrity iconography viewed amidst the landscape of the tragedies he chronicled. And finally the symposium will close with the star-studded panel “The Rise of the Armchair Detective,” moderated by author Naben Ruthnum (who writes crime stories under the pen name Nathan Ripley), which looks at non-law enforcement professionals who have taken it upon themselves to investigate – and sometimes solve! – ongoing and cold cases, including journalists Christine Pelisek (who broke L.A’s Grim Sleeper case) and Kevin Flynn (who broke the Sheila LaBarre case), filmmaker Joshua Zeman (A&E’s The Killing Season, Cropsey), Bek and Tyler Allen of The Minds of Madness podcast and more to be confirmed.

The TTCFF team is joined by an advisory committee consisting of Erin Lee Carr (director: Mommy Dead & Dearest, Thought Crimes), Kevin Flynn & Rebecca Lavoie (authors, podcasters: Our Little Secret, Notes on a Killing, Crime Writers On..., These Are Their Stories: the Law & Order Podcast), Christine Pelisek (journalist, author: PEOPLE Magazine, The Grim Sleeper: The Lost Women of South Central), Anthony Timpson (producer: The Field Guide To Evil, Deathgasm, Turbo Kid, The ABCs of Death, The Greasy Strangler), and Keila Woodard (Supervising Producer: Investigation Discovery, Web of Lies, Deadly Women). This committee has been alongside the festival every step of the way, offering advice, support, guidance, and expertise as they make their way towards opening night.