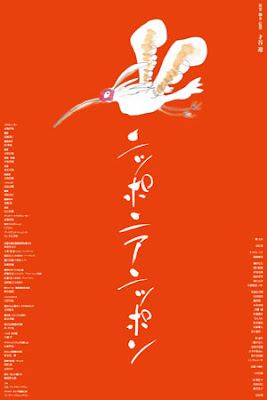 In an inhabited prefecture around Fukushima a newly appointed to head the Disaster Division PR. After touring the abandoned countryside he has to organize a reception for the  head of the Atomic Energy Commission.

Ryo Saitani's biting animation filled musical satire is probably unlike anything you've ever seen which means you absolutely have to go see this. This wild and crazy film mixes various styles of everything, humor, animation, acting, genres to create a film that is a glorious celebration of film.  To be certain it is bumpy and uneven. It doesn't always work but my god,  I love that someone was crazy enough to do something like this. 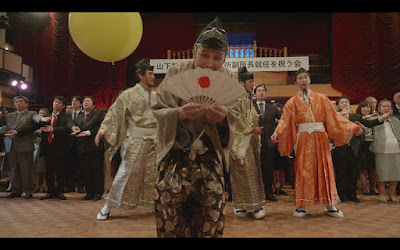 As funny and wonderful as the film can be it is also really bleak. Saitani  makes it clear that even though the government would like to tell you otherwise being near Fukushima is deadly. Watching the film I wasn't certain if I should have been laughing. Laughs caught in my throat.

I am in awe of the mind  behind this film.

To be honest I don't know if you are going to like the film. It's all over the place and the humor may not be for all tastes but it is absolutely off the beaten path and one of a kind- which makes it a film that is something that is near and dear to the hearts of those of us at Unseen Films.

Go see it at the Winter FIlm Awards Thursday February 27. For more information and tickets here. 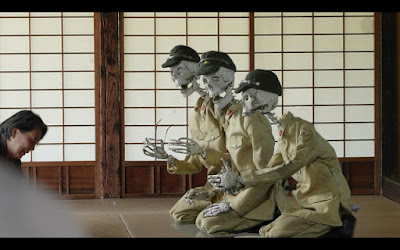