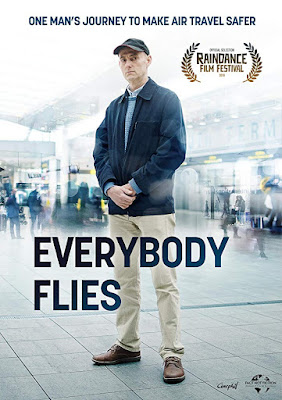 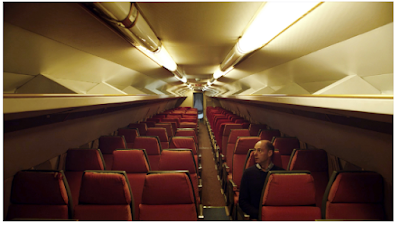 EVERYBODY FLIES Plays at the following theaters