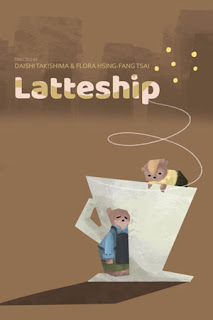 LATTESHIP
A couple of otters run a coffee truck. A sweet little film about friends and hat is important in life. 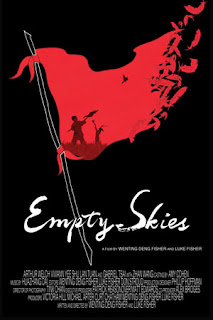 EMPTY SKIES
In the hope of getting extra rations for his grandmother a small boy hunts the last sparrow. Bittersweet tale of life in communist China during the period of mismanagement and bad ideas caused wide spread famine. This is a small lovely film that will break your heart. 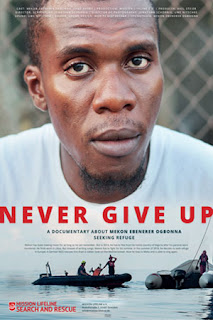 NEVER GIVE UP
portrait of the singer and musician Mekon who traveled from Nigeria after the death of his parents to Libya where where the to survive forced him to give up music.  He eventually made it to Europe and then to Malta where he returned to music. This is a solid portrait of a singer and his struggle to do what he loves. 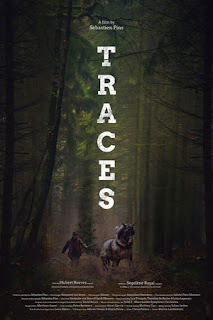 TRACES
Beautiful film about a logger teaching a young girl how to do it and respect nature. This is a lovely little film that really needs to be seen on a big screen because the images and camera work make this film truly something special. 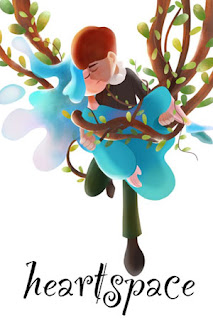 HEARTSPACE
I am at a loss to describe what the film is exactly about other than boy meets girl, however I will say that this little film is absolutely beautiful and heartfelt and a winner. 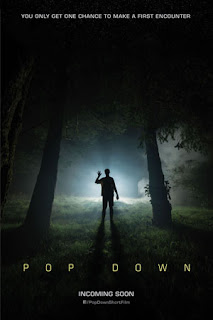 POP DOWN
A girl who thinks she has no one to talk to meets an alien and has a chat. a lovely little film that will put a smile on your face.
Posted by Steve Kopian at February 21, 2020