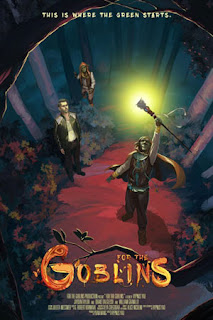 FOR THE GOBLINS
Amusing short film has a human kidnapped by goblins and forced to bring one of them home to tach him the way of humans.  A charming little film that hits some expected noted and more unexpected ones with the result that the film puts a huge smile on your face. 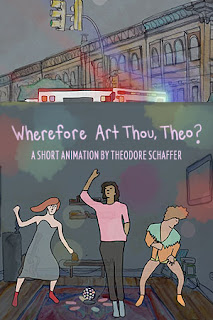 WHERE FORE ART THOU, THEO?
A series of emails left by the directors mother begins as a confusing "why am I listening to this?" and becomes by the end a charming portrait of a mother and son. If you've ever gotten a call from you parents to see where you are and fill you in or just to let you know they are there then you'll be moved by this charmer. 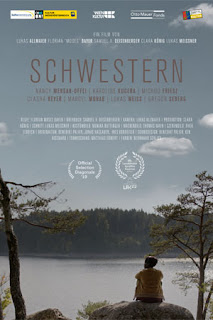 SISTERS
Nancy Mensah Offei and Karolina Kucera will rock your soul in this killer story about two estranged sisters who come together for their mother's funeral. It's a killer story full of raw emotion  and realness that you can touch. This is a stunner, one I was going to pass over, but which I am glad I caught because the two performances make this film something absolutely special. 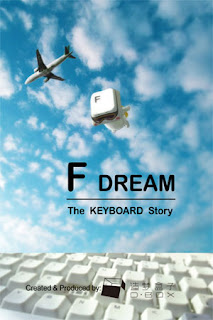 F- DREAM (THE KEYBOARD STORY)
Stunning glorious magnificent and one of the best damned films of 2020 F DREAM is a charmer about an F key that sees a poster o PORCO RUSSO and decides he wants to fly.  Quite simply it is one of the most charming and satisfying films of the year. I laughed I got misty, I laughed some more.
Wow and then some. 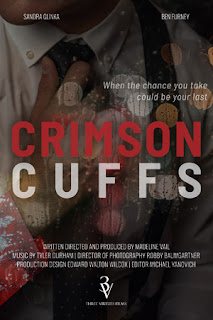 CRIMSON CUFFS
A young woman goes on a blind date her mother set up but things go sideways. I really liked this and I want to see more of this. I say that because when it was done I screamed "AND?" at the screen. You will too. I want to see where this goes because it would make a hell of a feature. 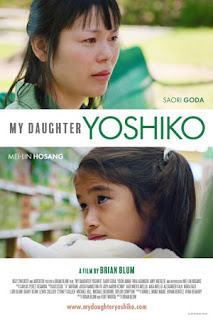 MY DAUGHTER YOSHIKO
A Japanese mother married to an American GI is over whelmed by her autistic daughter. Heartfelt and moving film gives us a good idea about how difficult it can be for those with children with autism and how the world sometimes sees them.
Posted by Steve Kopian at February 18, 2020