Winter Film Awards 2020 Shorts: My Little Goat; Floral Friends:Jorro and the Floral Phone; He Can't Live Without Cosmos; A Japanese Boy Who Draws 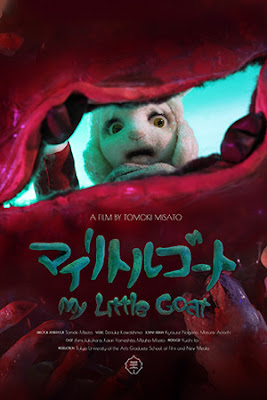 MY LITTLE GOAT
A mother goat rescues her children from the belly of a wolf but her eldest is missing. One of the most chilling films I've seen in a long while is highly recommended for those who think they can handle it (there is implications of sexual abuse). This is a frightening dark edged masterpiece 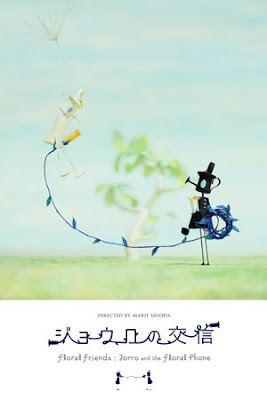 FLORAL FRIENDS: JORRO AND THE FLORAL PHONE
Two friends promise to remain in contact by using a magical phone line. This is a lovely little film that put a smile on my face. 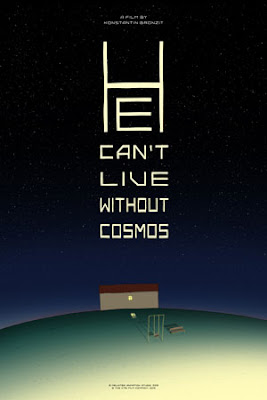 HE CAN'T LIVE WITHOUT COSMOS
Deeply moving film about a mother and her son, an astronaut. It is of course allegorical but at the same time it is deeply deeply moving film with stunning images. Recommended. 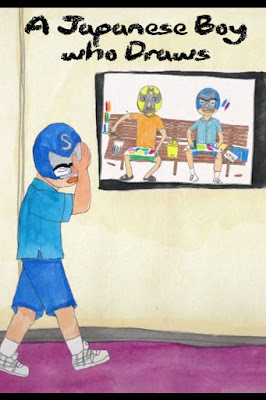 A JAPANESE BOY WHO DRAWS
Wonderful mockumentary about the life of a manga artist from when he was a kid into adulthood. The film changes style depending on who the characters are and how his skills have changed. Its a wickedly wonderful portrait of manga and anime artists that is even better if you know what the film is referencing. A gem that several people had recommended to me in the last few months and lived up to the hype.
Posted by Steve Kopian at February 22, 2020