Winter Film Awards Features: TAPESTRY, YONLU and THE CONDOR AND THE EAGLE 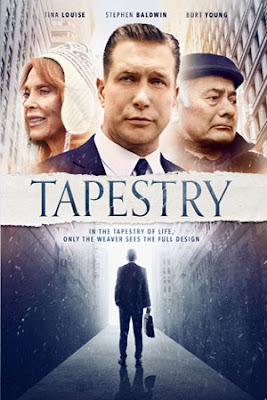 Tapestry
Weakest film at the Winter Film Awards concerns a young man played by Stephen Baldwin who loses his job, his mother an has some other tragedies and realizes that the only way to survive is with family and belief in God. A heartfelt movie that is cloying and annoying with it’s insistence that god is all. Its really just not that good and I lost interest early but I stuck it out. A rare total miss for the Winter film Awards 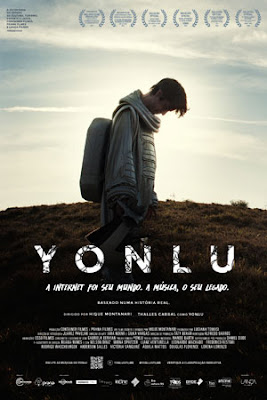 Yonlu
Fictionalized story of Yonlu, a Brazialian teen and internet sensation who made some incredible music, However he struggled with depression and suicidal thoughts. A portrait of the young man and his music beautifully told, I want to see what director Hique Montanari does next. The film is incredibly down beat owing to the fact that Yonlu gave into the darkness and killed himself. You will forgive the brevity of the review but while I like and admire the film I don’t particularly care for where the film puts me. As much as I would love to discuss the craft of the film and the achievement of director Montanari I simply will not remain in the dark place the film puts in in order to do so.
Regardless recommended for those who can deal with the darkness. 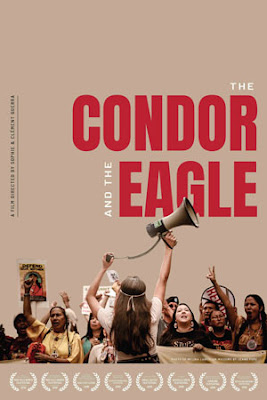 The Condor and The Eagle
Good documentary on the meeting of the leaders of native people from both North America and South America in order to deal with climate change and other issues affect their people. A stunningly beautiful film with a solid message this is one of the better films on grassroots efforts to combat climate changes in the world.
You will please forgive me for not saying more than that but I really don’t have a great deal to say about the film other than to say that if you want to see a really good climate change film this is a really good one.
Posted by Steve Kopian at February 23, 2020