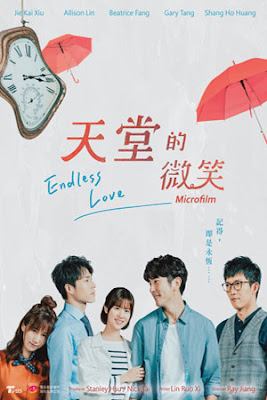 ENDLESS LOVE
The cast of a a Twainese TV series goes into a hospital with some clown doctors to meet the patients and make them laugh. Sweet little film focuses on the doctors and one small little girl with a brain tumor. 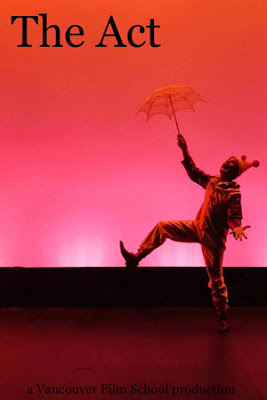 THE ACT
Intense method actor who never breaks character is preparing to play a clown when he received word his sister is dying. Black comedy examination of life and the choices we make will alienate some and thrill others. I'm a little of both, despising the character but loving the issues being raised. That said, the ending broke my heart- as it should. Its a powerhouse of a film.
Recommended. 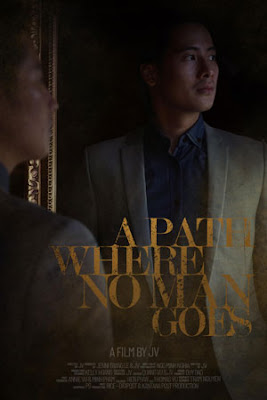 A PATH WHERE NO MAN GOES
Young journalist interviews a rich tycoon about success and along the way secrets are revealed. Containing enough plot for a feature film this is a good little thriller, whose only real flaw is that we can speculate about how this is going to go. While it does cover some familiar territory there is a enough here beyond that to make this worth seeing.
Posted by Steve Kopian at February 22, 2020