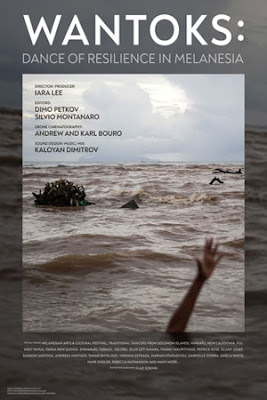 WANTOKS: DANCE OF RESILIENCE IN MELANESIA
I really would love this look at the arts festival in Melanesia to be expanded into a feature film. The running time of 20 minutes is much too short to support every thing that the film is trying to do which is looking at the festival, the struggle for independence by the various countries and battle to help prevent climate change. The result is a good film but there simply is way too much going on in its 20 minutes that we never get a complete handle on each facet. Definitely worth a look, especially as a primer on the struggles of the island nations but I am going to pray for a feature where the subjects can get the proper due. 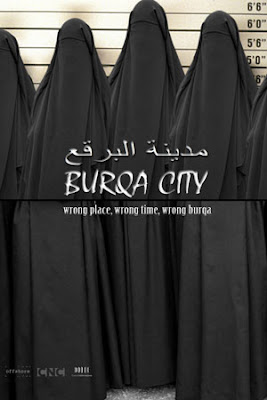 BURQA CITY
What seems like a one joke film about the Kafka like existence in a Muslim country turns out to be a very funny spin on the craziness of life in general as many of the jokes go beyond the obvious. Frankly I was delighted when things spun out in unexpected ways and we got characters and situations beyond simply saying that the girl in the head to toe burqa looked beautiful. A winner 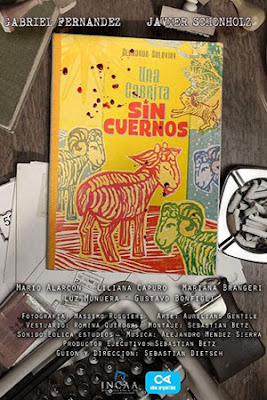 A LITTLE HORNLESS GOAT
The true story of the furor caused by a children's book that the officials in a small town school thought might be communist propaganda. A major investigation was started and spun wildly out of control. A scary funny take on official mind think gone out of control. Its so bizarre to think a children’s book could make adults get so frightened. While I completely understand that ideas are scary for dictators but this is just crazy and it has a scary catch in the throat denouncement. Worth a look. 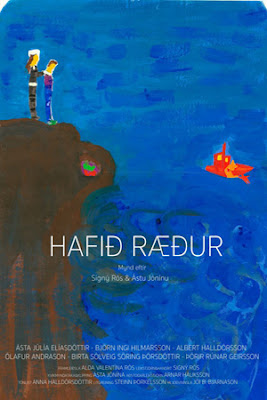 The OCEANS CHOICE
Good small film about how a police officer in Iceland was affected by a tragic event how the lack of support after the fact forced it her to simply keep going despite being wrecked.