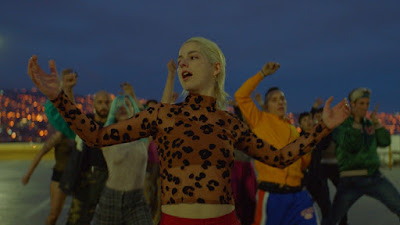 This years Neighboring Scenes, the annual survey of films from Latin America starts Friday and runs through the 18th and once again kicks ass. Neighboring Scenes is a festival that wholeheartedly proves my thought that the best programmed fests are not the big ones which can go wide, but the small focused ones that pick the best of what crosses their view.

A bunch of years ago I started covering the festival because it was there and I was covering everything. I decided to take in a couple of films just to give the illusion I cared…. And then I actually saw the films and was shocked at how good they were. The next year I kept my fingers crossed and asked for a bunch of films and was again delighted. Every year since then I throw caution to the wind and I go over the list of films, and then after figuring out how much I can actually handle I dive in to a selection of films, which almost always is made up of films which I knew nothing about going in and which I can’t stop talking about when I’m coming out.

That I have no idea what I am seeing/I can’t stop talking has happened again this year. While I have not been able to see everything that is screening, I have loved everything that I have seen. Assuming the excellent programming carried over I suggest you just pick a film and go.

What have I seen that’s good? 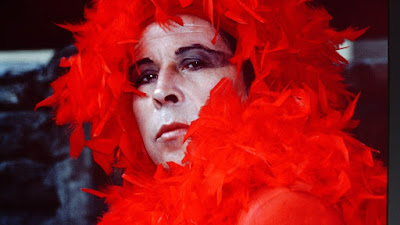 LEMEBEL is a portrait of Pedro Lemebel made up of the material he left behind when he died. He had been trying to do a similar film himself but never managed to complete it. It is a wonderful portrait of the artist and social justice warrior.

PRIVATE FICTION is the director looking over the letters and photos that passed between his parents. It’s a quiet film that explodes in your head once you leave the theater as the themes pop up as you go through your life.

COMPANIA is a portrait of people returning home to their village in the Andes for a Day of the Dead celebration. It reminded me of a great Werner Herzog film (that's a compliment)

PIROTENCIA is an ever changing film that begins with the birth of the movies in Columbia and then goes in unexpected directions.

But that's just the tip of the iceberg. There is so much more that is good. Go look over the schedule and buy tickets.

Reviews will begin tomorrow and run through the fest. 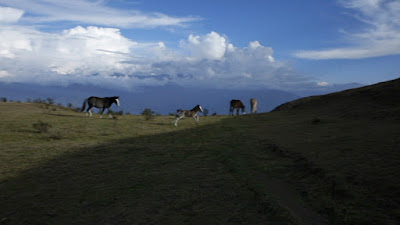