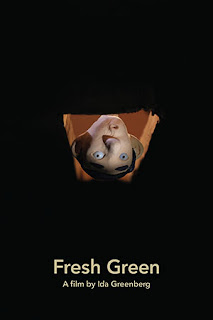 FRESH GREEN
A lone patron in a bar plays around of pool and makes a discovery...and this is out there- where that is I'm not sure but its a trip in a good way. 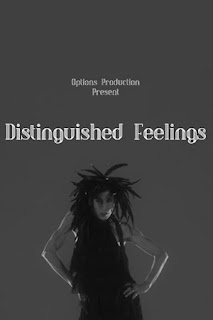 DISTINGUISHED FEELINGS
A woman suddenly has doubts about her relationship and has a man seduce her boyfriend but it spins off unexpectedly. Good story with killer style - is shiftd gears in look and genre as needed- with the result we have a wonderful little tale. 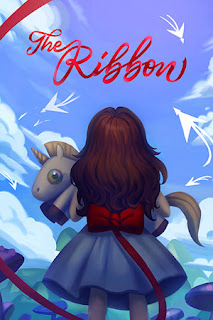 THE RIBBON
Polla-Ilariya Kozino's bittersweet gem about a young girl restrained by a ribbon had me misting and smiling. A wonderful show piece that makes me want to see what Kozino is doing next. 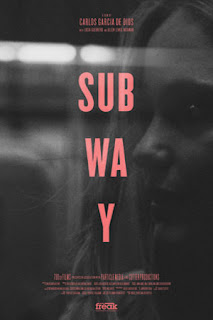 SUBWAY
Meta-meditation on life as a subway pulls into a station. A trifle but it will put a smile on your face. 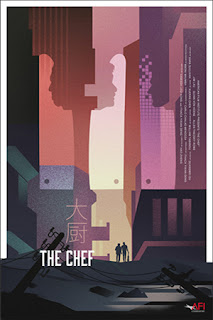 THE CHEF
An older human chef must teach a human looking robot to cook. However the other cooks fear their jobs are in jeopardy. An good story made better by the wonderful cast who sell the story and bring an emotional kick  to the story. 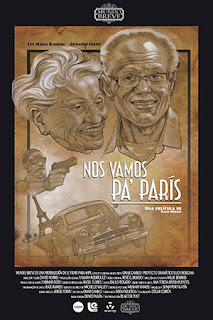 WE"RE GOING TO PARIS
Funny story of an elderly couple who go to the bank to get the money to finally go to Paris. I dare not say more because this gem of a film is not so much the situation but the wonderful cast and witty dialog which put a huge smile on your face 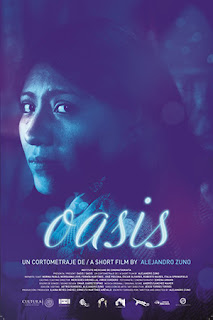 OASIS
A woman who goes to a gay bar to find her husband and faints a transgender prostitute comes to her aid. Lovely wonderful heartfelt film is one of the Winter Film Awards real stunners. A small masterpiece it will move you deeply with one of the great final shots of a great face. Wow. 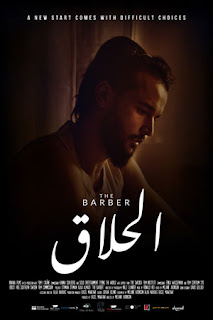 THE BARBER
A Syrian barber in a refugee camp tries to whether the shifting politics of a his clients but things become suddenly complicated. Good small tale that is hard to discuss because the power of the film is in the final moments.
Posted by Steve Kopian at February 19, 2020