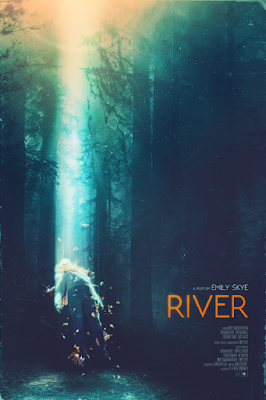 Young woman named River mourning her mother goes for a walk in the woods disappears for a week only to return with no memory of what happened. Her best friend tries to help her sort it out.

Major miss fire film loses its way early when the film goes on and on about the loss of the mother and the soap opera with her ex-boyfriend. What does this really have t do with what we thought was the plot of the film? I'm not certain but once the disappearance happens we really don't care because River is not a person we particularly like.

The mystery unfolds and is eventually revealed I was left more feeling WTF rather than having any sort of wonder.

While the film is beautiful to look at and it has a solid cast, the script and pacing just make this a dull film