NYAFF 2018 Capsule Reviews: LITTLE FOREST, THE LAST VERSE, WE WILL NOT DIE TONIGHT and LIVERLEAF 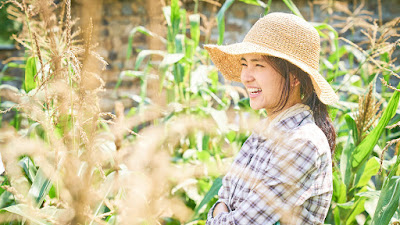 LITTLE FOREST
Sweet and adorable romantic comedy about a woman returning home to the country after spending time in the big city. Wonderful and utterly charming this is a film deserving of much more than this brief write up. Unfortunately the weight of so many other films in the festival pushed this one aside. Perhaps down the road I will give it the longer review it is more deserving of. 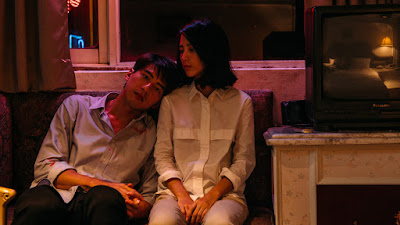 THE LAST VERSE
The course of  relationship over time is a well acted drama. Following things from the Halcyon early days on to the relationship's conclusion this is a stark drama that will leave you feeling down. 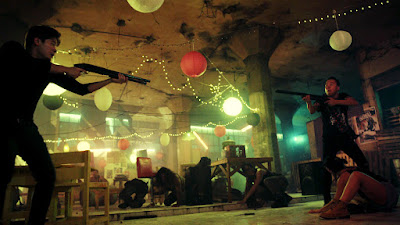 WE WILL NOT DIE TONIGHT
One of my must sees at NYAFF was a complete bust. A not very good quasi remake of THE WARRIORS has a stunt woman and her friends fleeing some bad people who want to harvest people'sorgans over the course of a night. An okay script and uneven acting mix with action sequences that are shot  in such away as to keep  us distanced and unconnected to them. This resulted in an action film that just sort of lays there. I lost interest early and never cared. 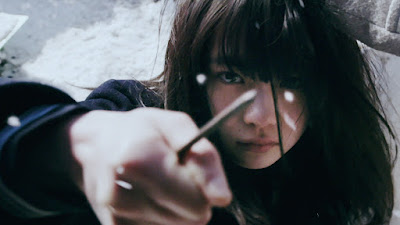 LIVERLEAF
New girl in town is tormented by the other kids in the school. She stoicly takes it until things get out of hand and he destroys everyone who crosses her path like a killing machine. Manga based exercise in cruelty is really well done, but ugly and unpleasant you have to wonder what sort of person would want to watch this. You'll want to shower with lye when this one is done.
Posted by Steve Kopian at July 08, 2018