Festival season starts this week - a joint curtain raiser for The First Look Fest, The NY Jewish Film Festival and the first Iranian Film Festival New York (plus notes on the rest of the year)

The film year 2019 is beginning with three festivals in New York City (That I’m aware of) this week. Basically we are going from zero to sixty in the blink of an eye. 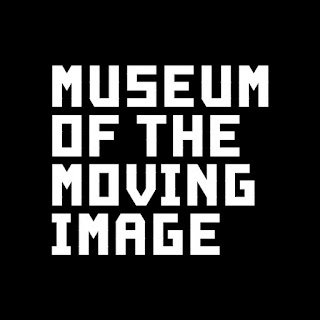 Normally the Museum of the Moving Image’s First Look Festival is the first fest out of the box but this year its playing at the same time as two other festivals. As this posts I haven’t really had a chance to wade into the festival ( Though I saw two films PUTIN’S WITNESSES and YOUNG SOLITUDE this past September at the Camden Film Fest- I’m reposting the reviews) but the hardest working man in film criticism Joe Bendel has some pieces ready to go and I am hoping to catch a few more this week. Reports will come as we see things. (Tickets here ) 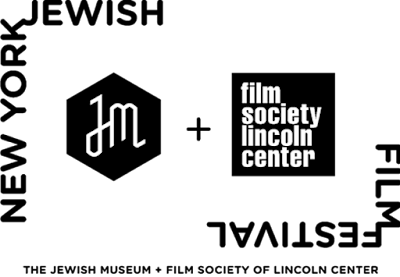 I have only begun to wade into the New York Jewish Film Festival but as they have done every year that I’ve attended they are responsible for screening the first truly great films you’ll see all year. Trust me on this the films they are screening will stick in your head and end up on your year-end lists. I particularly loved CHASING PORTRAITS about the director trying to find her great grandfather’s art which was scattered in the early days of World War 2 in an effort to keep it safe…but it ended up further scattered. It transcends being just an art detective story to be something much more. (Tickets here) 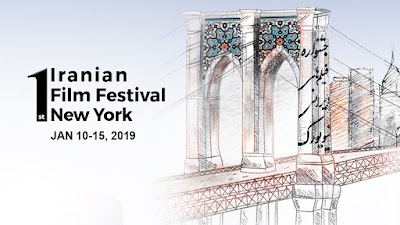 The First Iranian Film Festival New York starts Thursday and it really rocks. Seriously this is poised to be one of the great film festivals of the year. I say that because you may think you have an idea what Iranian cinema is, but his festival will open your eyes. Films like the closing night SHEEPLE (a violent gang film),PIG (a black as night comedy about banned filmmakers, and murder) and SLY (a rip at a former President) are not the sort of things you would expect from a country where Abbas Kiarostami and Jafar Panahi appear to be the face of the industry worldwide. I’ve seen most of the films screening and while there was some I didn’t care for as a matter of personal taste, none were bad. I’ll be reviewing everything I’ve seen in the next few days, but to get you started might I suggest you try SHEEPLE, PIG,SLY, THE HOME and I WANT TO DANCE. (Tickets here)

And we have begun to plan and schedule things for the rest of the film year and it is almost too much:
-We already have the start of our coverage slotted and ready to go for both Sundance and Slamdance with more to come. (JB is going to be on the ground and I’m going to be doing remote reviews)
-We will have coverage of the FAIF’s Second Annual Animation First at the end of the month
-Plans are underway to go to the BAM Kids Fest in February.
-We have cleared the decks for the New York International Children’s Film Festival in February and March.
-The annual 12 hour Hong Kong-athon from the New York Asian Film Festival this February is in our sites
-We have already been credentialed for the Tribeca Film Festival so look for our typical heavy coverage in April and May.
-And of course Film Comment Selects,The oxford Film Festival, New Directors, New Films, NYAFF proper, Fantasia Japan Cuts, New York Film Festival and much more.

Ultimately I suggest you just keep reading because lots of coverage is coming.
Posted by Steve Kopian at January 06, 2019