Iranian Film Festival: SLY, I WANT TO DANCE THE HOME and 76 MINUTES 15 SECONDS WITH ABBAS KIAROSTAMI

Starting Thursday, and running to the 15th, at the IFC Center in is the First Iranian Film Festival New York. Because there are so many good films I present some short reviews to help you decide what to see. (Though to be honest they are all good so just buy tickets here) 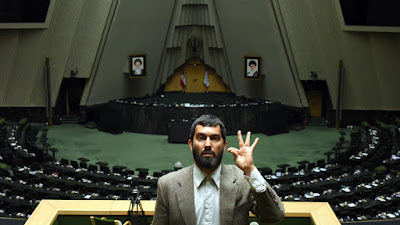 SLY
A wickedly funny political satire that is nominally a lampoon of former Iranian President Mahmoud Ahmadinejad that is actually a telling rag on all forms of political opportunism, SLY is a film that will have you laughing even when the jokes sometimes catch in your throat. A none too bright guy who wants to get into Parliament finds every door closed to him because the politicos see him for who he is. However when he accidentally ends up a national hero he finds his dreams coming true. While more concerned with comedy than commentary the film still has a great deal to say about the way politics is conducted on a national level everywhere, particularly how it is more shaped by things other than the good of all. Mostly though the film is just funny as everything doesn’t go as expected. This is one of my favorites of the Iranian Film Festival. (SLY plays January 12) 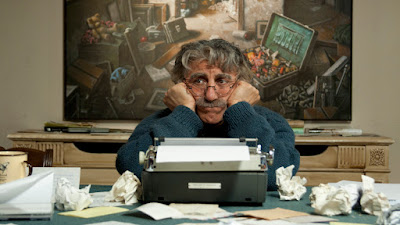 I WANT TO DANCE
A writer with writer’s block suddenly finds himself hearing music in his head and is unable to resist the urge to dance. This complicates his life as he begins to write again. Solid comedy drama had me smiling from ear to ear at times as our hero tries to navigate his way through society without rocking the boat too much. More complicated than I am making out, I WANT TO DANCE is wonderful little gem of a film that is one of the recommended. (I WANT T DANCE plays January 12) 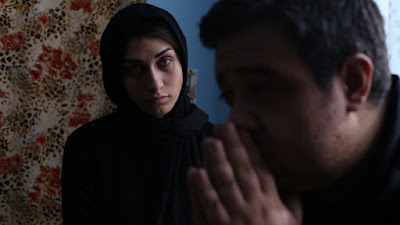 THE HOME
Raw emotional film about what happens immediately following the death of a patriarch. As the preparations are made for the funeral, the family begins to mourn and a clash of factions heats up. At times as real and raw as what happens when a loved one dies this is a film that drops us into the mix from the first frame and has us move around to the last. If you’ve ever had a love one die where the family and friends were all around this film will echo in your head and heart. A low key stunner. See it. (THE HOME plays January 12) 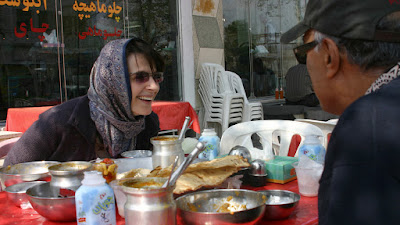 76 MINUTES 15 SECONDS WITH ABBAS  KIAROSTAMI
This is exactly what the title says it is, it’s time with the great director that was recorded by photographer and friend Seifollah Samadian. A portrait of the man through moments in time the film will delight some and bore others.Kiarostami is seen in a variety of situations, driving, being with friends and colleagues. Its moments in the life he lived. As a result the film doesn’t focus on his films but on his person. Whether you are hooked or not is going to be based entirely on your own preferences. I liked some of it, I was bored by some it. Recommended for fans of the director. (76 MINUTES... plays January 13th)
Posted by Steve Kopian at January 08, 2019