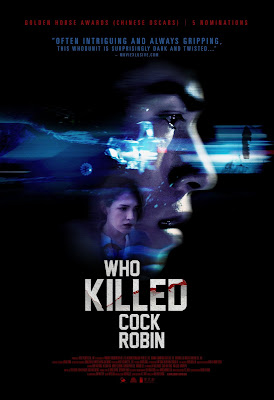 WHO KILLED COCK ROBIN? is Cheng Wei-hao‘s follow up to THE TAG-ALONG about an evil spirit that attaches itself to people. There are no evil spirits here, only bad karma and it’s going to lay waste to everyone.

The plot of the film has a reporter getting into a car accident on the way to cover a story. As a result of the accident he discovers not only was his prized car a rebuild, but was also part of a notorious unsolved hit and run that he witnessed from years before. As he begins to go down the rabbit hole of trying to figure out what exactly happened years before he gets mixed up with a kidnapping that may or may not be related. 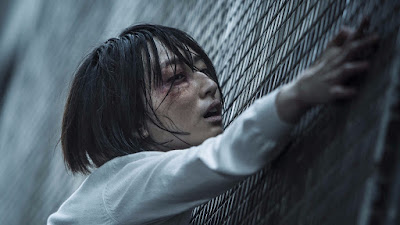 COCK ROBIN is a good but needlessly convoluted thriller. Part of the problem is that there is a great deal going on. Give the film points for trusting the audience to be able to follow along, but you have to take some away for some of the things it does such as replaying some events multiple times from various perspectives, which erode interest instead of maintain it. On the other hand it is complex enough to hold your attention, and make you want to know who done it. In an age where thrillers are not thrilling and mysteries aren’t mysterious the feeling of not knowing is kind of euphoric. 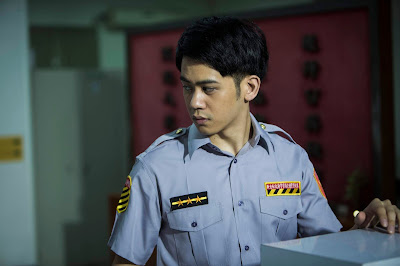 Beautiful to look at the film is a visual stunner. The images and editing are first rate. I so fell into the look of the film to such a degree that when the accident occurs at the start of the film I leapt out of my seat. From there the lush visuals and dark brooding tone of the images create a wonderful sense of blood soaked modern noir.

Hitting VOD and select theaters on January 31st Who Killed Cock Robin is worth a look. 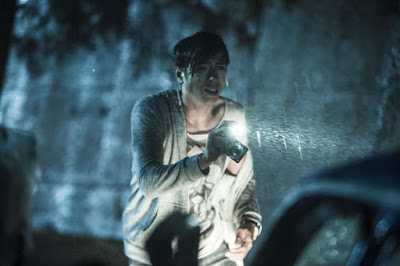