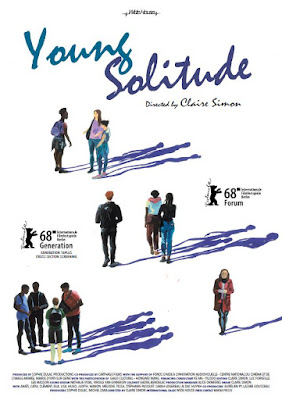 YOUNG SOLITUDE
Various 17 year olds talk to each other about their lives.
I have no idea what I think of this film. While billed as a documentary the film feels more like a work of fiction, perhaps docufiction as things see to be set up and not natural occurrences. The sense of unreality crashes into the reality for an uneasy partnership. 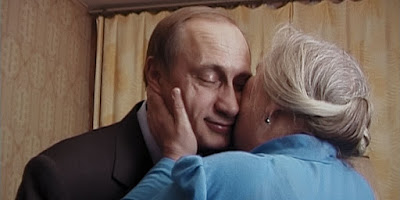 PUTIN'S WITNESSES
Record of the transition of power from Boris Yeltsin to Vladimir Putin. Its an unvarnished look since director Viyali Mansky was there and filmed it all as it happened. We get snide comments from the directors family and we see everyone without their perfect media faces. And it is a lear view about how tyrants gets into power It is an intriguing look behind the carefully controlled Russian media machine
Posted by Steve Kopian at January 10, 2019