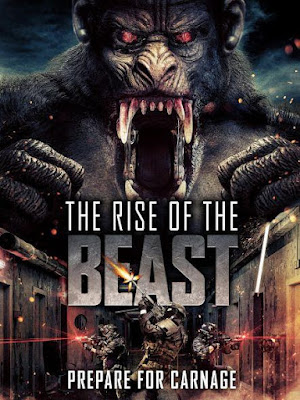 Activists are sent into an animal experimental lab only to find that what is there is something much worse than they could ever imagine.

If there is any hiccup in this small delight it's the CGI which is just okay. Yes the monster looks good, but the images of the beasts motion makes it clear that it isn't in the same place as the actors. Its in no ways fatal but it takes away from what should have been a four star popcorn film.

Quibble aside this film is recommended,