LOWNDES COUNTY AND THE ROAD TO BLACK POWER (2022) opens tomorrow 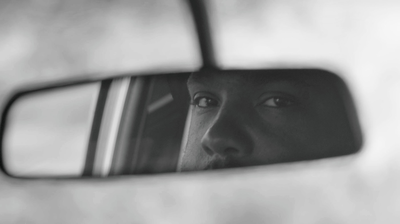 I have been trying to write up LOWNDES COUNTY AND THE ROAD TO BLACK POWER since I first saw it, but I couldn’t get anything that did the film justice.  The film is a recounting of the struggle of the people of Lowndes County in Alabama to exercise their right to vote. Despite the fact they were allowed to vote, and outnumbered the whites 4 to 1,  the African American population never bothered try to register to vote since they didn’t want visits from the Klan and other small minded people in the middle of the night. It wasn’t until returning native returned to the county that things began to change. Suddenly people started to band together and make an effort to get registered enmass. That is a simplistic telling of the story, but it’s enough to get you going.

This film is a stunner. The film is a clear indication of the power of groups to effect change. The trick is always not to give up and to vote every chance you get. If you want to know why powerful people want to keep people stupid and away from the polls this film will show you

The power of the story is not in big names but in small people who refused to back down. Yes Stokley Carmichael wanders through the tale, he is not really the focus. The focus is on the people o Lowndes County. This was there fight and they fought it to the bitter end. It’s because  of them that the idea of Black Power and the Black Panthers came into being (though not a in the form we think of today)

This is a great film. It tells the story of a piece of history we all need to know.