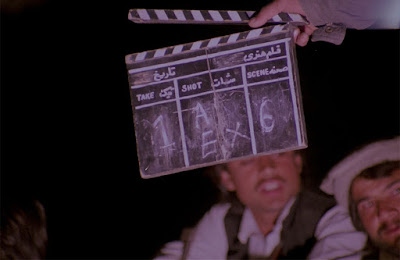 One of the best films at 2020's DOC NYC explores the unfinished films left behind by the communist regimes that occupied Afghanistan from the late 1970's to 1991.
A mix of found footage with interviews with the men and women who worked on them the film is not only a peak into what appears to be grossly under covered Afghan film industry but also a peak into the country's history- a history that we in American have no clue about since all we think is Taliban and warfare.
An absolute must see.
Posted by Steve Kopian at December 15, 2022