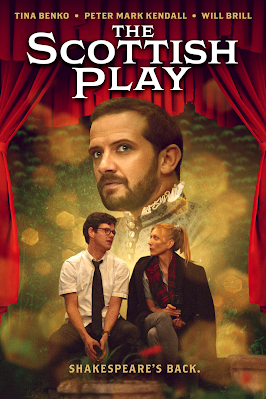 Small scale gem about a young theatrical director who lures a well known actress to come and do his version of Macbeth. As actress and director begin a dalliance, the ghost of William Shakespeare comes to call.

This is a sweet little romantic drama. This is good times with great people. That the film works as well as it does is due entirely to the killer cast who sell it.  The cast is so good that even the ghost of Shakespeare works.

If you want a lovely off Hollywood film that will move you more than most big budget films Give this film a shot.