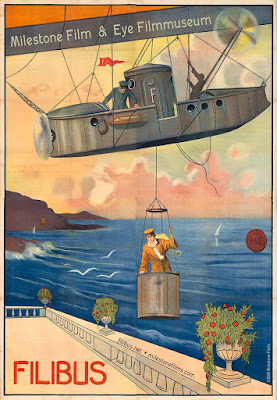 I was intending on running a capsule review of FILIBUS in a couple of weeks with several other films but with a restored version playing Thursday in NYC I have decided to run it as a stand alone piece now. 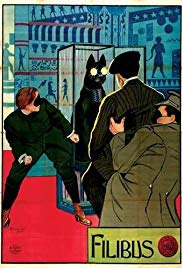 Italian serial about a  female super villain operating from a dirigible who takes on a  detective who is out to get her. She has multiple personalities and in one she courts the detectives sister. Grand adventure serial is more fluid and more action packed than many other films of the period. While there are moments that are patently odd the film still holds our attention with its wonderful sense that anything  is possible, 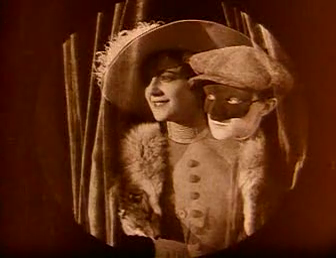 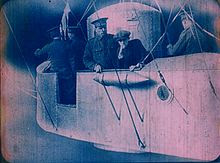