Every Grain of The Sand (2019) La Femme Film Festival 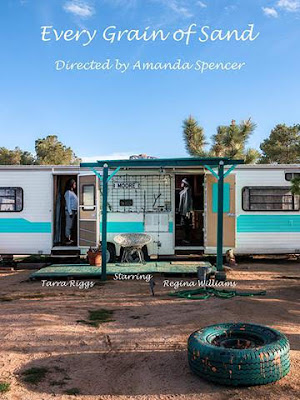 Every Grain of sand contains two of the best performances you’ll see all year. Tarra Riggs and Regina Williams play sisters with a realness that is so good it is impossible to believe that they aren’t related.. The tension arcs and sparks between them and when they breakdown you want to cry for and with them. They are the powerhouse that drive this small little gem.

The film concerns a moment in the lives of two women living in a trailer in the desert. One has given up her life to move and take care of her dying sister. Tension rise.

As moving as this film is I want to see what went before. This is in it’s way the conclusion of a story- but I want to see the whole story. This is in no way a knock against Every Grain as it stands now, rather it’s simply to say that the film and it’s performances are so stellar that I want more time with these woman. I want to embrace them for two hours not ten minutes. I want to be wrecked by the ups and downs. I also want to see the two women battle it out for the Oscar their performances would bring in a feature.

This is a great little film.

See it this today at the La Femme Film Festival. 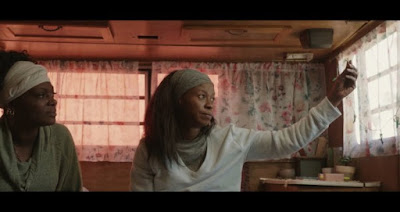