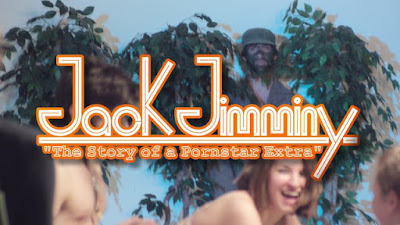 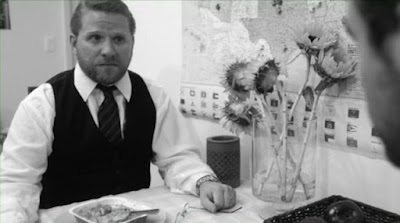 TRANSIENCE
Stunningly beautiful tale about a couple heading toward a break-up. This one is a knockout thanks to the work of Joshua Michael Payne and Timothy Cox who give absolutely lovely and heart felt performances. Screen acting, or any acting doesn't ever get much better than this. Wow. 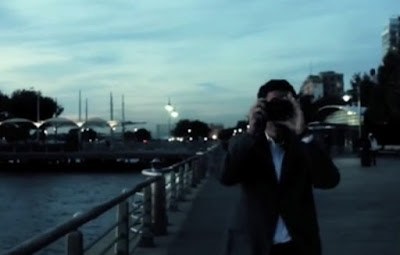 MISOGYNIST
A perfectionist photographer uses his wife as a muse, however his sanity begins to unravel. Uneven drama/thriller has some great moments and sequences, but is unfortunately hampered by the limitations of some of the locations which forced a stagnant quality to some of the sequences. If you can get past the imitation you'll find that this is good little film by a director with great talent.
Posted by Steve Kopian at October 12, 2019