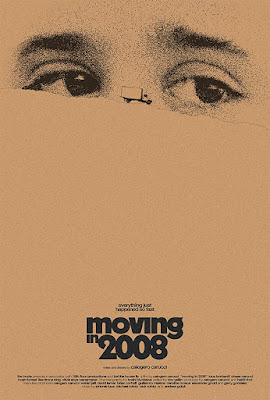 Life during the 2008 finacial crisis is viewed by an 11 year old son in a family is crisis. The financal situation is putting a squeeze on everything just as tragedy comes calling.

This beautifully acted film is a real heartbreaker. This film feels like we are watching a real family go though crisis after crisis as things begin to slide. Mostly focused the young prcousious son, who is just beginning to discover the world. This is not a particularly upbeat film owing to the insistence of playing it real, where very often the fact that we are standing at all is a major victory.

While the script and the acting are first rate the film is unfortunately saddled with a visual style that is often bothersome. The camera never seems to rest, with it always pushing in closer, even when we are already too close to the action. We are literally in everyone's face. There are few establishing shots, and almost no rest as the camera is either moving or the images are being rapidly cut together. The film never rests, even in the quietest of moments. It's exhausting and frequently annoying since there are couple of moments where a long take would have worked better than being bounced around.

Visual style aside, MOVING IN 2008 is worth a look for the cast and the script which shine more brightly than most big Hollywood productions.