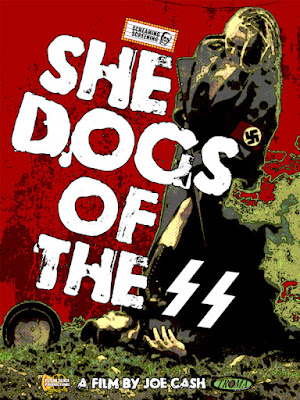 Here is word on the final sections of MIXED MEATS

It begins with a trailer for SHE DOGS OF THE SS. Think of it as a modern take on Nazisploitation 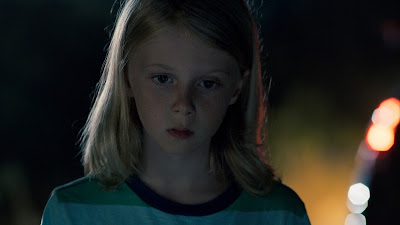 OH DEER is one I've encountered before and it follows what happens when a father and his young daughter hit a deer with their car. Its a good really poisoned confection

URINE FOR IT 2 is what happens when a couple of guys who have to go are chased by a serial killer. Its amusing. 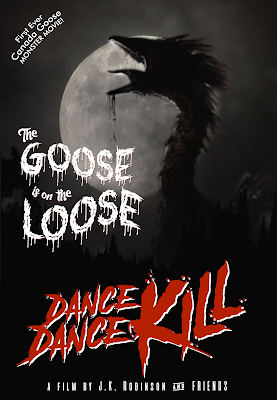 DANCE DANCE KILL is an interesting mix of dance and horror as dancers take on a killer bird. Words can not do this film justice. Just see it.

ANNITA & EVERY CHILD DESERVE A FAMILY is what happens when a family looking to adopt get a living doll. Really strange and more than a bit creepy.

PUMPKIN BOY is what happens when vandals smashing pumpkins try it on the wrong pumpkin. This is a delight.

NIGHT OF THE LIVING DICKS is a zombie spoof where people turn into penises. I've seen this a couple of times and I know it has rabid fans but I think it's okay, with the film running out of steam before the end. 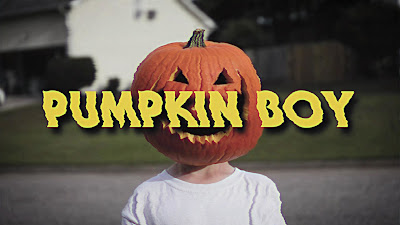 The trailer for the killer refrigerator film starts this section. Even the second time around its still a delight

FLICK is a film I have no memory of other than an image of a guy picking his nose and another of him trashing a room.

COMFORT HIM is a wicked story of a crying baby and sleeping father. 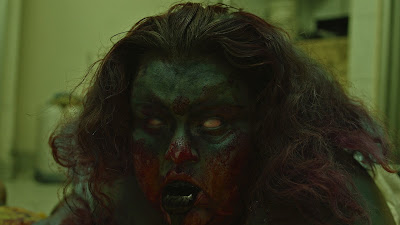 DIARRHEA ponders what happens if you are in a bathroom and have to go, but a demon is lurking outside the stall and if you make a noise you die. Both frightening and funny.

BLAST OFF Drinks send a man into space. This is a short sweet diversion. 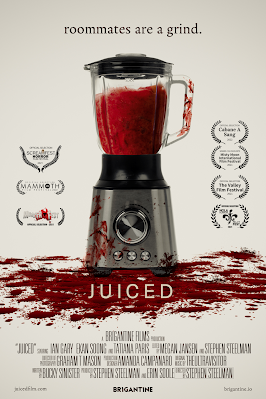 JUICED is the story of a man and his roommate who uses his juicer as he is trying to get an important project done. It's probably a bit too long, but its still a wicked little tale

A PUFF BEFORE DYING-a puppet PSA film about the dangers of smoking weed and driving. Its funny for all the right reasons 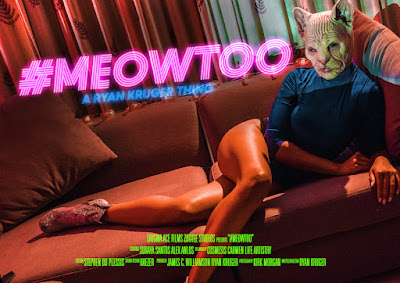