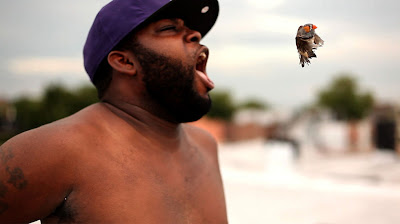 Documentary on the type of dance called flexing.  This is a style of dancing where the dancer twists and turns and contorts their bodies in seeming impossible ways. The film focuses on the dance scene in Brooklyn and the Battle Fest dance contests. While touching on several of the sancers, the film primarily follows Reem who orgnazizes the contests which are becoming increasingly popular, Jay Donn a dancer who is pickedby a theater company to help create a version of Pinocchio and Flizzo a young man who uses dance to keep himself and kids on the street out of trouble.

Amazing documentary  works best when the film just gives itself over to the dancing. The dancing is quite simply a glorious celebration of of life and a fantastic statement of self.  Yes I've seen this style of dancing but what these dancers can do is truly amazing. As one person going to one of the dance contests says this is a sport, and it is with atheltes possessing the most amazing skills.

The film uses almost none of the music at the events or heard in the scenes. I'm guessing this is in part because of rights issues. While this may bother some, it instead works gloriously to the advantage of the filmmakers who are now free to edit the dancing together in a most amazing way. The result is some of the most magical dance sequences ever put on film (and I do mean ever)

If the film has flaws it's that the portraits of the principles is uneven and slightly out of order. I'm guessing the unevenness, which has more time with some events and less with others is the result of the simply when they were filmed. The out of order nature of the film occurs when one of the Battle Fests that is scheduled for July is cut to seem to take place during the production of Pinocchios trip to Scotland which is in August. 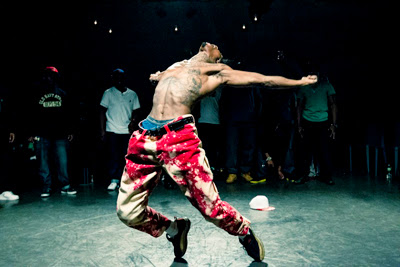