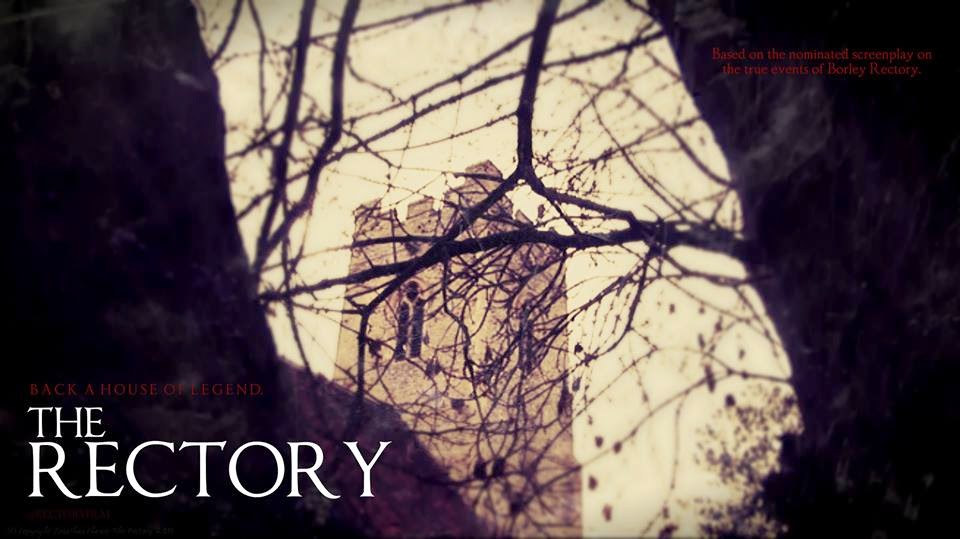 There is nothing to see here just some links.

Actually I almost had two different Nightcaps but things have gone sideways and I’ve decided not to use either of them. The first was a bleak piece on the future of Unseen Films that kind of intimated that the site might be winding down to nothing by years end. There’s a lot of tuth in the piece but it’s overly melodramatic. It needs to be revised and made less bleak.

The second piece is a long discussion of James Randi, the film about him An Honest Liar, Bertrand Russell’s teapot, Noah and the silence of God. The problem with that piece was that I saw Snowpiercer on the big screen on Thursday and I want to add that into the mix since the film operates as a discussion of the quest for God. Hopefully that will run sometime about the film opens in theaters.

I don’t have it in me to do a third full blown piece so I’m going to leave you with some links and then go back to cleaning the house.
---
I know I haven’t been going at you with hammer and tongs but time is running down on getting The Rectory made so you should break out your wallets and give.
Here’s the Indegogo page
Here’s my piece explain why you should give
---
The Brooklyn Film Festival is coming this week. We here at Unseen are still trying to figure out what we can get to. If you’re in the neighborhood and want to see some really good films you should make your way over to Indescreen and Windmill Studios at the end of the week. For information on the films and show times please go to the website which is here.
---
I saw X-MEN DAYS OF FUTURE PAST yesterday.

For those of you who don't know the film has Wolverine going back in time in order to stop Mystique from killing the creator of the Sentinels which in the future have killed most of humanity (human and mutant).

Its not bad. It has some nice moments. Its more light weight than I thought and it is probably the most cliched of any of the films (No, it is- you couldn't see the way this was going to go and the heroic last stand?). While its far from the best superhero movie, I still got misty a couple of times.

The one thing that pissed me off is most of the film is in the trailers and commercials. If you've seen a bunch odds are you've seen all the action highlights.

I recommend it, I'm not sure I'm going to review it but I do want to be on record as saying it's not the best film in the series. (However while you don't need to, I do suggest you've see all the X-Men films so you'll have a better what they are talking about at times)
---
And now Randi's links

The Society celebrates the work of four iconic illustrators- Peter de Sève, William Joyce, Carlos Nine, and Bill Plympton - with an exhibit featuring the original illustrations from numerous movies and shorts. Details can be found here
Zedd Live at Ultra Miami 2014
Where to hold a black mass when Harvard turns you down? At a Chinese restaurant? Apparently
A fan made live action Akira trailer
Rolling Stone ranks Marvels movie ideas
Slang phrases that sum up their eras
Google Cultural Institute
Drones to deliver Pizza in India
Calamityware puts giant robots and flying monkeys on your plates