Help Jonathan Chance's The Rectory get made. 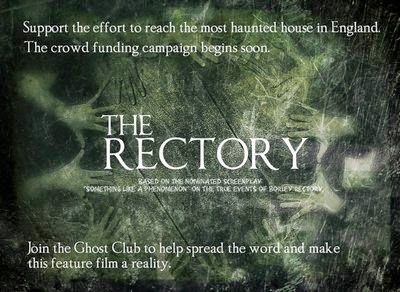 A year and a half ago Peter Gutierrez sent me an email from Jonathan Chance. He told me that I should contact Jonathan and talk to him about a film he was trying to get made called Something Like Phenomenon,.(the title has been changed to The Rectory) .about a true life investigation into the most haunted place in England. A couple of emails were exchanged between Jonathan and myself and I quickly realized that I needed to do an interview with him. I sent off a long list of questions and Jonathan sent back answers. There were a few more questions and a few more answers. The interview can be found here and its one of the things I’m most proud about doing here at Unseen Films.

For those who want to know what it's all about, this is how Jonathan describes the story at the start of the interview:
The Haunting of Borley Rectory is a British ghost story and local legend shrouded in mystery. I’d say the story goes back to 1667 with a tale of tragedy. There was once a young couple; a Nun and a Priest in love about to elope to be married. This riled up the locals, word spread of this sinful deed and they were murdered, each in cruel sadistic ways. Where they died and the church opposite over the centuries stories emerged; sightings of the Nun, and poltergeist activity etc., not just from the locals but from lawmen, people of power and even local clergy themselves. 1800’s Borley Rectory is built on the spot by Rev. Henry Bull for his growing family. They have their own experiences of phenomena; kids eventually grow up, and move out until finally the house is empty. No one owns it. 1937, Harry Price; first parapsychologist if there ever was one, is drooling to get his teeth into Borley Rectory. He succeeds in leasing the house for a one whole year to run possibly one of the scariest, unsung ghost experiments in modern history. This is where the story will begin.

Time marches on and Jonathan and his crew are getting ready to go into production on The Rectory. The trouble is they need a few extra dollars to get through the pre-production so in order to make ends meet they’ve put together an Indegogo campaign to get the money they need. This is something you need to throw some money at. Trust me on this based on the conversations I’ve had about the film and the things I’ve seen you want to be part of this. This is a great story that needs to be made, and made by someone with the talent and passion to do it right. Jonathan Chance is the guy who needs to do it.

Do me a favor and take a look at the Indegogo page and decide for yourself (It’s here). Better yet let me spend your cash for you and strongly suggest that you give a few bucks. Trust me you’ll feel good when you see the finished film.

Again the place to give until it hurts is right here. 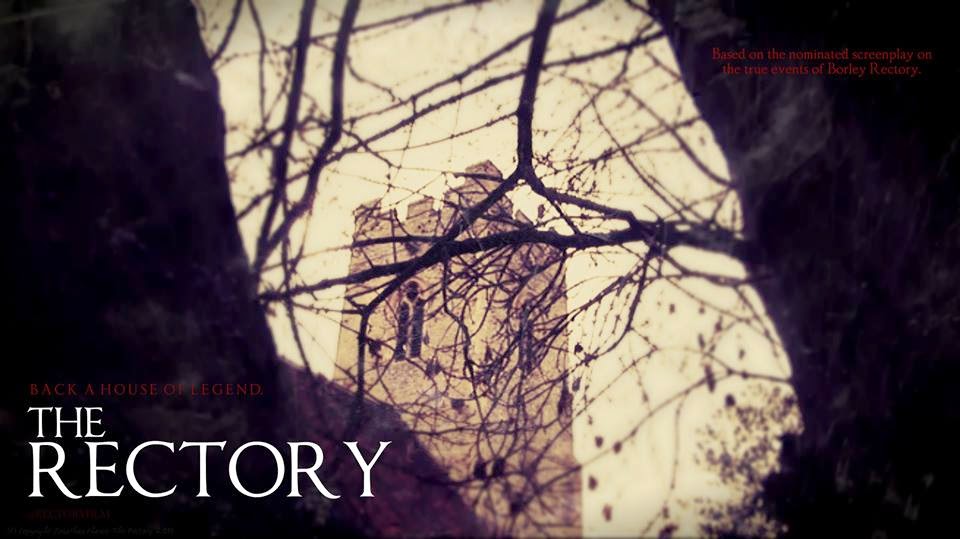