Pictures from Martin Scorsese's On Cinema talk at the NYFF 2019

Martin Scorsese gave an ON Cinema talk at the New York Film Festival this afternoon.  I know Lincoln Center will be posting it on line, but I just wanted to say some things. It was very good and very funny.  Scorsese and Kent Jones started talking about Hugo Haas and his one of a kind films, then moved on to Ari Aster and HEREDITARY  and Joanna Hogg whose ARCHIPELAGO at first confounded him (he shut it off 20 minutes in). It was funny and gloriously unexpected with only one or two mentions of his own films. You'll want to see it when it posts.

And now some pictures from the talk 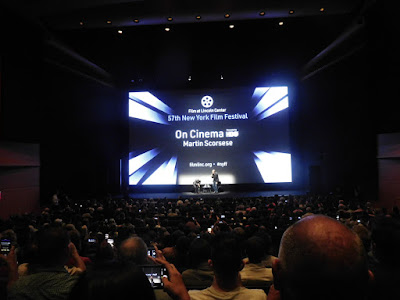 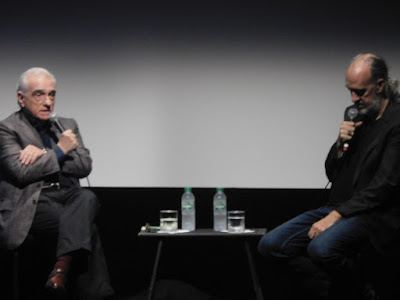 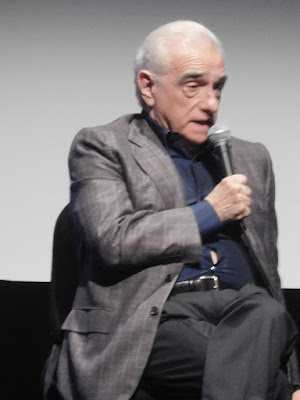 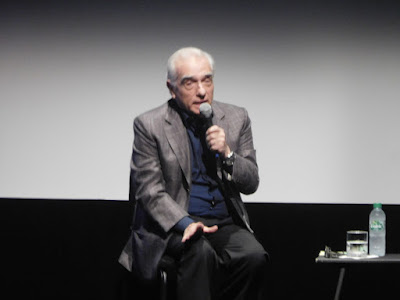 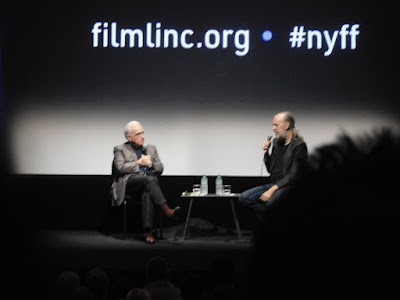 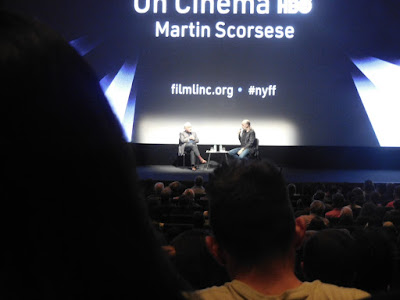 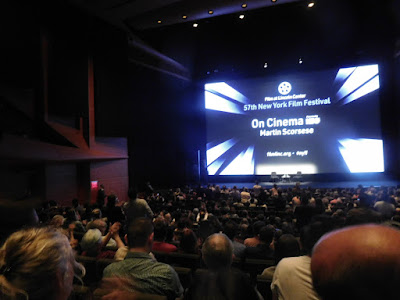 Email ThisBlogThis!Share to TwitterShare to FacebookShare to Pinterest
Labels: NYFF 2019