Random thoughts on some NYFF 2019 Revivals and Retrospective films

There are some films playing at the New York Film Festival that I should be reviewing in full, but time and tide (and a really nasty cold in the week running up to the festival) have kept me from hunkering down and banging out full reviews. Instead I'm going to give you some random comments and in one case a terrible confession. 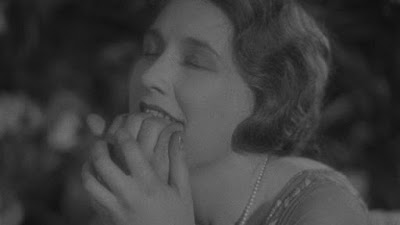 L'AGE D'OR
Or as my friend Lou used to say- The Large Door.
Bunuel and Dali tell a romantic tale of a man and woman who can't seem to get together because things like the church and society get in their way. Forget any notions of plot, all you're going to remember is the images which will haunt you ever after. If you've never seen it you must, if you haven't seen it as big as dream you must. One of the most influential films ever made. (Yes, it is) 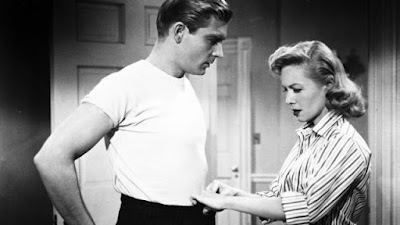 INCREDIBLE SHRINKING MAN
The comedian and Ivy League math professor Tom Lehrer has a line on one of his albums where is talking about modern love songs, one of which he says is called Incredible Shrinking Man I Love You. For whatever reason I think of that line whenever I hear or see the title. Jack Arnold's scifi classic is based on Richard Matheson's classic novel about a man who is shrinking away thanks to exposure to a radioactive cloud. The novel is full of existential terror of a man disappearing away, the film is full of eye popping sequences that are more memorable than the whole. A staple of TV monster shows for the last 60 years the film is a great deal of fun, especially if you'v never seen it on the big screen. 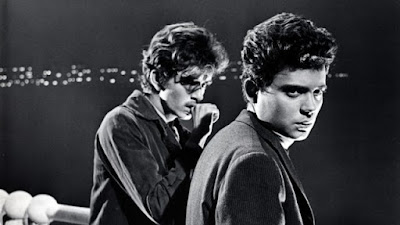 AMERICA AMERICA
Elia Kazan's recounting of a young man who dreams of coming to America that is based on his own experiences. Despite the classic status for the film at IMDB and elsewhere I've always found reaction to the film split Some people love it. Some hate it. I am bored silly by it. It has the feel of a film that is intentionally arty and good for you. Yea, it looks great, so if you're going to try it see it on the big screen. Otherwise the choice to see it is up to you. 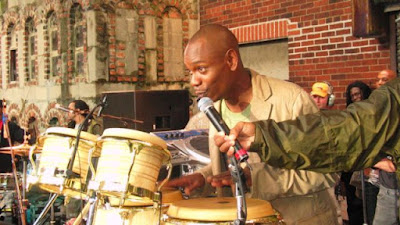 DAVE CHAPELLE'S BLOCK PARTY
Dave Chapelle has a party and invites the neighborhood. Wonderful portrait of a moment in time that works as both a grand entertainment and something more.  A must. 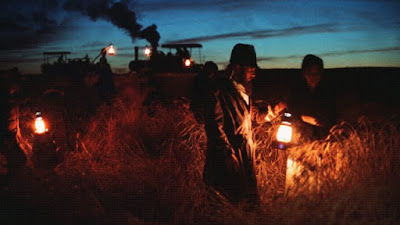 DAYS OF HEAVEN
Terrance Malick's classic film has always been a head scratcher for me. It's not that the film is bad, it's not, its more that for decades, or at least until Malick returned to making films and people started to ponder his whole body of work, it was held by many people I know to be the be all and end all of cinematic art. Visually the film truly is a stunner and must be seen as big as possible, but dramatically I find it more like a bland romance novel. 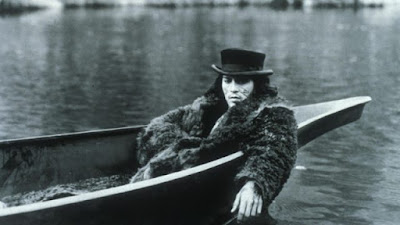 DEAD MAN
I'm baffled as to why I haven't written this film up before. Ah well consider this a precursor to a longer review. Johnny Depp plays a tenderfoot going west and meeting all sorts of weird people in Jim Jarmusch's spiritual western fantasy drama. Gloriously off center and seemingly full of deep meaning this film is a kind of Western Book Of The Dead by the great director. If you've never seen it-what is wrong with you- go buy a ticket. 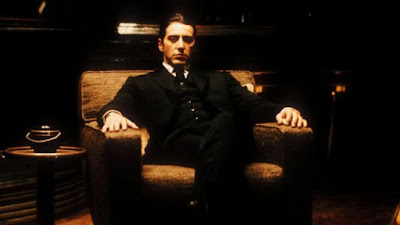 GODFATHER 2
Francis Ford Coppola's masterpiece is a film I have never seen from start to finish. Oh I've seen it in pieces, I've just never felt the need to see sit and watch it because everyone I know was such big fans that this and the first film were always on. Don't be like me- just go see the film- though be warned some knucklehead at NYFF thought it would be a great idea to run this almost 4 hour film at 845 at night. (and don't worry if you haven't seen the first film, odds are you've heard so many references through your life that you'll be perfectly fine) 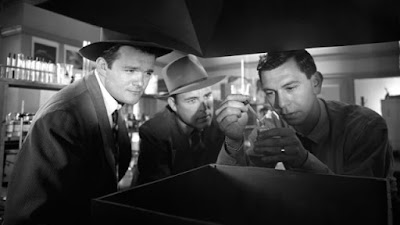 HE WALKED BY NIGHT
The hunt for killer told in a you are there sort of way. A solid procedural noir is great little thriller. While this was one of the doors to my love of noir, it was passionately recommended by a video store clerk, my love of the film has cooled a bit thanks to discovering other films I love more. Regardless this film is a blast, so buy a ticket and some popcorn and enjoy. 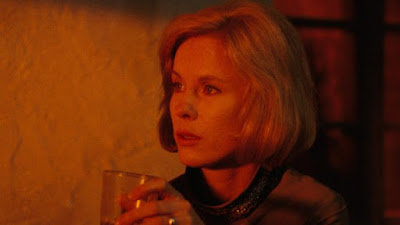 PASSION OF ANNA
I know I had seen other Ingmar Bergman films before this but this was the first film that stuck with me. I saw this back in my high school film class in the later 1970's when everything was on 16MM and screenings were broken up as reel a day . Despite owning the film on DVD (no I haven't watched it) I have no memory of the film other than the yellow and orange tinged images which are forever burned into my brain. I'm kind of terrified of seeing it again fearful that my memory of being lost in the images will be wrecked by the reality of the film.
Posted by Steve Kopian at September 27, 2019