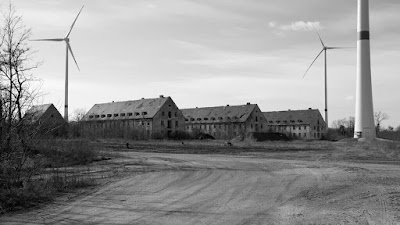 Highly recommended to anyone who want to see films that are not like any other, who doesn't mind silences or having to work with a filmmmaker and for those who want a truly epic story that doesn't end when the end credits roll but stays with you for days and weeks after you see it coloring the world around you.

HEIMAT IS A SPACE IN TIME plays September 6 and 15th at the Toronto Film Festival. For more information and tickets go here.

It will also be playing the New York Film Festival on October 6. For tickets and more information go here. 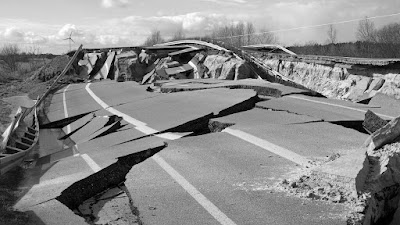