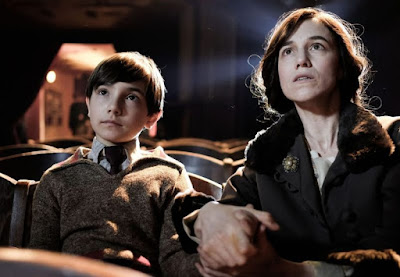 Based on Romain Gary’s autobiographical novel Promise at Dawn begins with Gary’s wife discovering him injured in a hotel in Mexico. Wanting to die in Mexico city she picks up all his writing and bundles him into a cab and drives off. Along the way as Gary sleeps, she reads his work in progress. It is a portrait of his life and that of his mother from the early days in Poland through his time in the Second World War.

Half way into Promises At Dawn I was looking at the screen in disbelief. When I was done I stared at the end credits incredulous- the source of my disbelief was the fact that no one was talking about this film. How could such an incredible piece of filmmaking not be in the conversation of the great films being released in the US this fall?

I honestly don’t know what to say other than this film is a stunner and one of the best films I've seen in 2019. 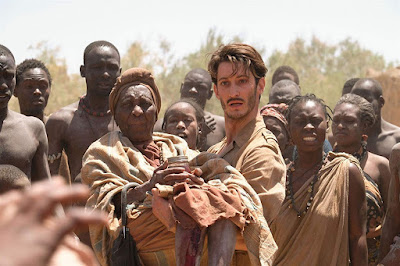 Working to near perfection on every level, as drama, as historical fiction, as biography the film quietly grabs us and drags us along. Having an old school sensibility, it feels like some Oscar bait films of the past, but better and made with modern sensibilities. Here is a drama that I actually want to see again. Not only do I want to see it again I want to force other people to see it. I want to force it into their hands and say you know those epics you love- this is like that.

This is just great filmmaking. Its a film that bleeds off the screen and into our hearts. Charlotte Gainsborough kicks ass and takes names as Gary’s mother (Oscar please take note). I also love that three actors portraying Gary blend together perfectly. Normally where multiple actors play one person the performances don’t mesh, but here they do to marvelous effect.

I know his isn’t a typical review, it's not a deep and meaningful discussion of the themes and plot points, but I don’t care. I love this film too much to spoil it by pulling it apart. This film simply blindsided me and removed any ability to be critical from my brain. This is a great story magnificently told. It is a film I love with all my heart. Just see it.

Highly recommended Promise at Dawn opens in US theaters Friday. 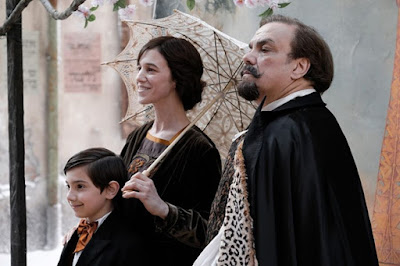