Camden 2019 Shorts: THE SWIMMER, LORE, THE MAGNITUDINOUS ILLUMINOUS, THE ARREST and LEWISTON

The Swimmer
Portrait of swimmer Stephen Redmond who was the first person to complete the Oceans Seven swims. The film is both a visually sumptuous portrait of a body swimming in the sea but a marvelous exploration of a man who loves to swim long distances. What an absolute joy. 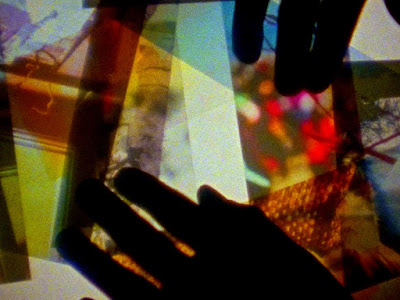 Lore
Working from Hollis Frampton’s Nostalgia this is an essay sort of film largely told with images mashed together on an over head projector. I’m not sure this works… on the other hand I have seen a couple of live shows in the last year which did basically the same thing but better. 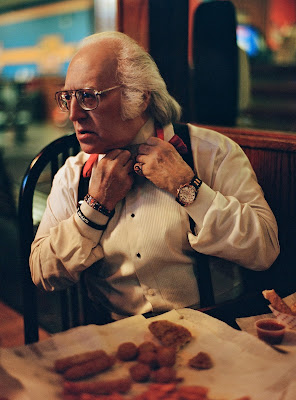 The Magnitudinous Illuminous
Portrait of Pete Napolitano a bartender at the Melody Lanes in Brooklyn. Napolitano talks about his life and philosophy with the filmmakers and his customers. Intriguing portrait of an interesting character, this 12 minute film will have you wanting to make a road trip to meet the man himself. My interest in meeting him would be to talk to him about how he sees the world which involves being The Magnitudinous Illuminous, which is a term he made up and which he explains in the film. Recommended for anyone who wants to meet a one of a kind character 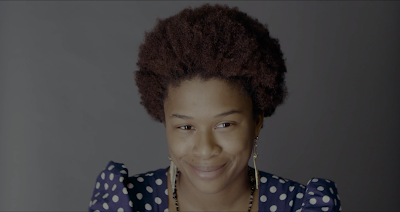 The Arrest
Moving account of Chastity Hunter and her arrest on false charges (her aunt falsely charged her with stealing a laptop).If you ever wanted a clear eyed and calm yet deeply moving  account of being jailed this is it. A must 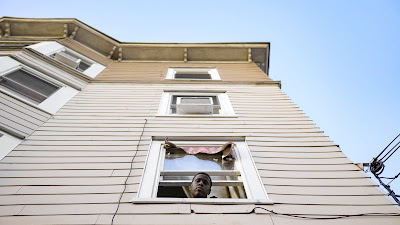 Lewiston
Crying out for a feature film version, LEWISTON is a look at Lewiston Maine where a large influx of people from Somalia have relocated to the point that one in six people in the city is now Somali. This is a very good look at the literal black and white existence of the a small town. Highlighting all sorts of issues the film made me want to see more.
Posted by Steve Kopian at September 11, 2019