WHITE MARE
The story of a young girl in Ireland in the 1970’s who calls home from the hospital where she has placed for conversion therapy to correct her sexual orientation.

This is a very good film that needs to be a feature film. Ten minutes simply isn’t long enough to do this story justice. 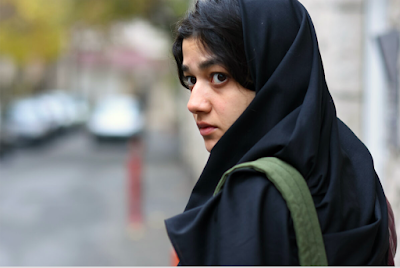 EXAM
A girl in Iran a young girl has to make a delivery of drugs before her big exam.

This didn’t quite work. It’s a good thriller but it seems to be wanting to say more with the result it just doesn’t work. Perhaps if this was longer. 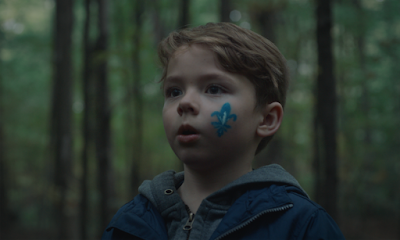 REBEL
A young boy goes with his family or white supremacists to  exact vigilante justice on the migrants fleeing the US and the Trump administration.

This is too brief to really work. This is a story that needs to be expanded 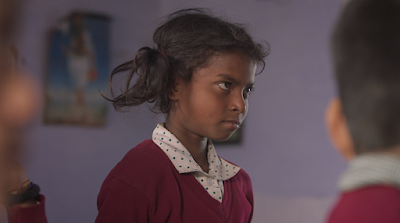 BITTU
A young girl has a fight with her best friend in time leading up to a mass poisoning in India. This is a good little film
Posted by Steve Kopian at January 23, 2021