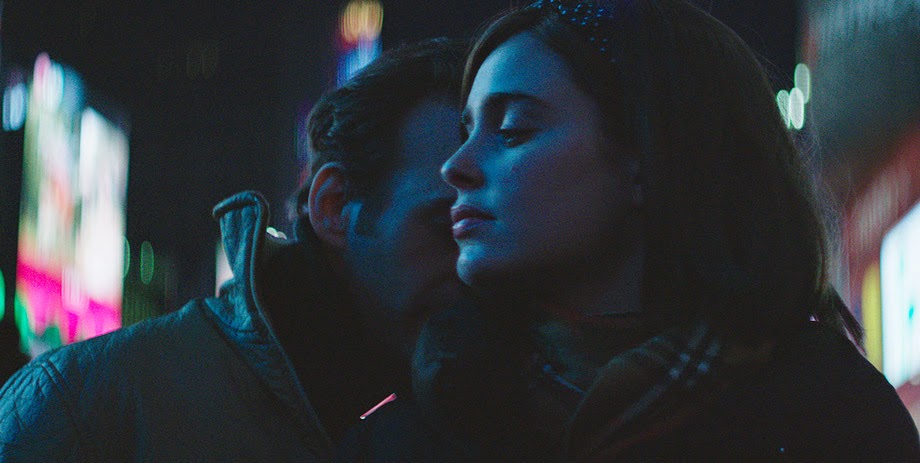 Felix and Meira is a decidedly off beat “romance”. The story of two lost souls looking for something more is a moving little film.

Meira is a married with woman with a young child. Living in a very closed Orthodox Jewish community she is looking for something more. Her life is full of the same rhythms and same acts repeated over and over again. She wants some break from the tradition that regulate every moment of her life. The trouble is the things from the outside that bring her joy, say the sous and gospel music she loves to listen to, cause her no end of trouble with her husband who is strictly religious and very much against all of that stuff. One day she meets Felix who is reeling from the recent death of his father. At first things between the pair are not so good. But slowly they connect. For Meira the connection sends shockwaves through her life since she really begins to see the world outside of the orthodox community she lives in.

When I say that the film is “romance” with the quotes I mean that the film is not so much about finding a soul mate but finding a doorway to another place. Meira wants freedom. She wants very much to get out from under all of the restrictions of her community and really see the world. She wants to be the person she feels she should be and not the person that her husband and her community says she should be. Felix is looking a way out of his grief. Showing Meira the world brings him out of the darkness.

I like the film a great deal. There is something about the film’s atypical take on things that won me over. Actually what won me over was the interaction between Meira and Felix, since until they meet the film really didn’t work for me.

For tickets and more information go to the film’s festival page. 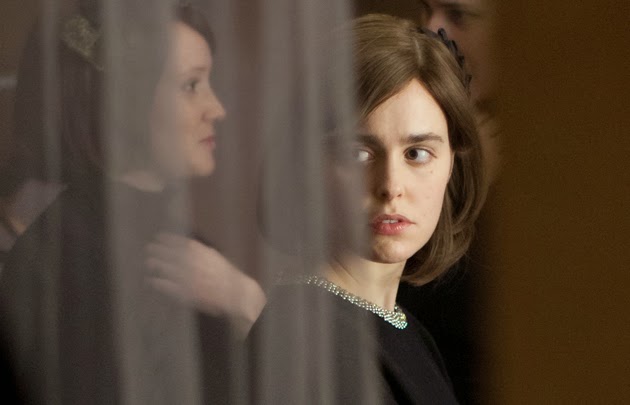